Want to put together the puzzle of life and longevity? Cycle to work. There have been various arguments against a sedentary lifestyle and for more doses of physical activity. Adding to that is the latest study which found a correlation between cycling to work and reduced all-cause mortality.

The paper was based on cohort studies of the working population of New Zealand created from 1996, 2001, and 2006 census data. The mode of travel to work as reported on the census day was recorded, which was then correlated with the cause of death, after making adjustments for factors such as smoking.

It was found that only 5% of the population walked to work, whereas only 3% cycled. The study concluded that cycling to work can reduce all-cause mortality. However, no such patterns were found between walking or use of public transport to work and reduction in mortality. 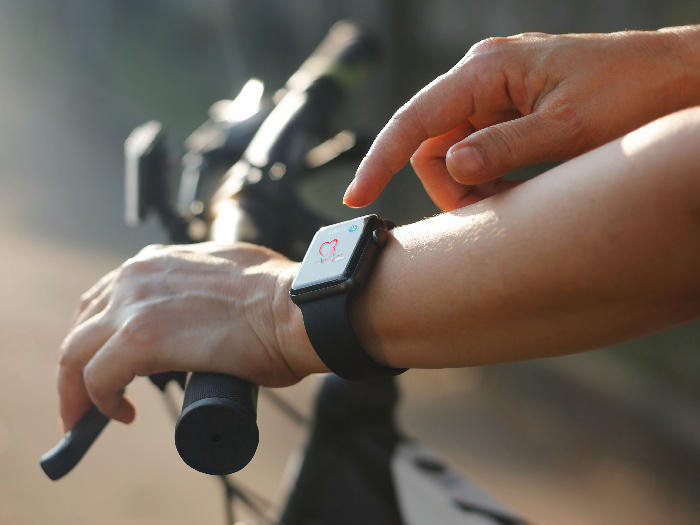 Cycling to work can add to your years. Photo Credit: Shutterstock

“We studied 80 percent of the working-age population of New Zealand over a 15-year period, so it is highly representative,” said lead researcher Dr. Caroline Shaw, Department of Public Health at the University of Otago. “There were gender differences in mode of travel to work, with two percent of women cycling compared with four percent of men, but more women walking or jogging (seven percent), compared with men (five percent). A higher proportion of younger people cycled, walked or took public transport compared with older people.” [1]

At the time of conducting this study, the paper notes, the transport system in New Zealand was dominated by cars (85%). The team of researchers notes that the findings of this study, which are now published in the International Journal of Epidemiology, could have implications of policy. [2]