You could stay away from depression by a mere change in diet!

Dietary modification emphasizing consumption of more fruits, vegetables, and whole grains may be helpful in preventing the late onset of depression, according to a study.

Researchers from Rush University Medical Center have found that Dietary Approaches to Stop Hypertension (DASH) diet, is also linked to reducing the risk of depression. The DASH diet limits foods that are high in saturated fats and sugars and emphasizes eating vegetables, fruits, whole grains, nuts, beans, and seeds. The DASH diet was originally developed to lower blood pressure without medication. [1] 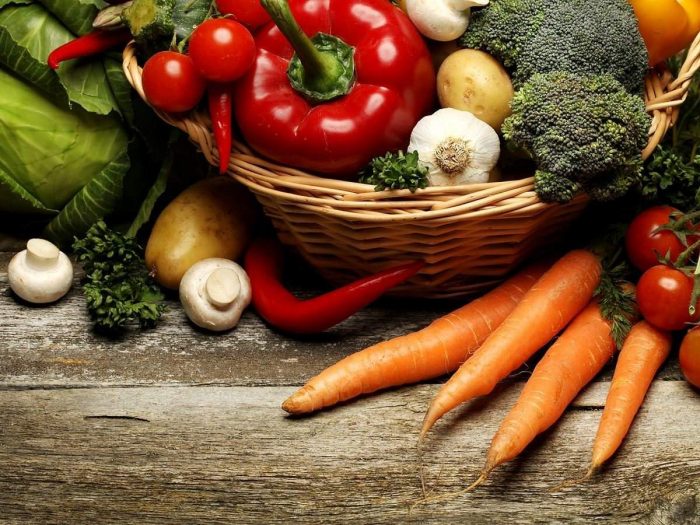 “Depression is common in older adults and more frequent in people with memory problems, vascular risk factors such as high blood pressure or high cholesterol, or people who have had a stroke. Making a lifestyle change such as changing your diet is often preferred over taking medications, so we wanted to see if diet could be an effective way to reduce the risk of depression,” said study author Laurel Cherian, MD at Rush University Medical Center.

This was a long-term study where scientists analyzed data for more than six-and-a-half-years. More than 950 participants with an average age of 81 years were involved in it. The participants were monitored for the depression symptoms and diet through questionnaires. They were divided into various diet groups depending on what their diet plan closely resembled to viz. the DASH diet, Mediterranean diet, and the Western diet.

Results showed that those who closely followed the DASH diet were less likely to develop depression. Similar effects were seen in people who consumed the Mediterranean diet, which emphasizes on high consumption vegetables. On the contrary, those who followed the Western diet, which is high in saturated fats and red meat were more likely to develop depression.