Thinking about buying that weight-loss supplement approved by your favorite celebrity? Think again. A new study by researchers from the Harvard T.H. Chan School of Public Health and Boston Children’s Hospital suggests that using diet pills and laxatives for weight loss could lead to eating disorders, especially in young women.

Data involving 10,058 women and girls aged 14 to 36 from the GUTS study between 2001 to 2016 was analyzed. It was found that 1.8% of the participants received an eating disorder diagnosis within the first three years of using diet pills. The number was 4.2% for women using laxatives for weight loss, as compared to 0.8% amongst women who did not use any products. The research paper was published in the American Journal of Public Health. [1] 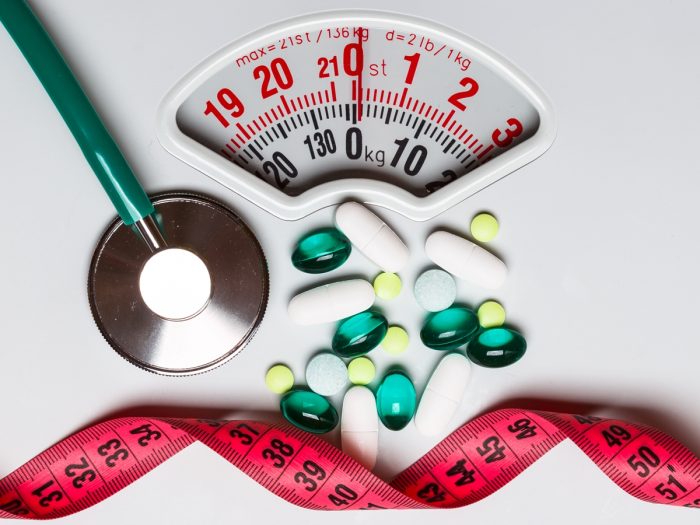 “We’ve known that diet pills and laxatives when used for weight control can be very harmful substances. We wanted to find out if these products could be a gateway behavior that could lead to an eating order diagnosis,” said senior author S. Bryn Austin, a professor in the Department of Social and Behavioral Sciences at Harvard Chan School and director of STRIPED (Strategic Training Initiative for the Prevention of Eating Disorders). “Our findings parallel what we’ve known to be true with tobacco and alcohol: starting harmful substances can set young people on a path to worsening problems, including serious substance use disorder.” [2]

Jamil, an actor, has openly spoken out in the past about her eating disorder history and against the culture of promoting diet supplements. She also promotes inclusivity through her online platform I Weigh, through which she will now be working with STRIPED to promote research, education, and advocacy around eating disorders.

According to the National Eating Disorders Association (NEDA), 20 million women and 10 million men across all racial and ethnic groups and socioeconomic statuses in the US will struggle with an eating disorder at some point in their lives. [5]

The use of over-the-counter diet pills is not considered a healthy option for weight management, especially by healthcare providers. It could result in side effects such as kidney and liver damage, as well as hypertension.