You may want to dim the light only when you are in a mood for a romantic dinner date! Dim light during work could hamper brain health by impairing memory and learning.

Spending excessive time under dim lights hampers learning abilities and memory function by changing the brain structure, says a new study published in the Hippocampus journal. This is the first-of-a-kind study where the researchers explored the link between brain structure and the normally experienced range of environmental light. [1]

Neuroscientists from the Michigan State University [2] showed that dim lights affect the hippocampus region of the brain, which is crucial for memory and spatial learning. Researchers performed the study on Nile grass rats as they are diurnal which means, like humans, they are most active during the day and sleep at night. The subjects were divided into two groups. The experimental group was exposed to four weeks of dim light, while the other group was exposed to bright light at the same time. 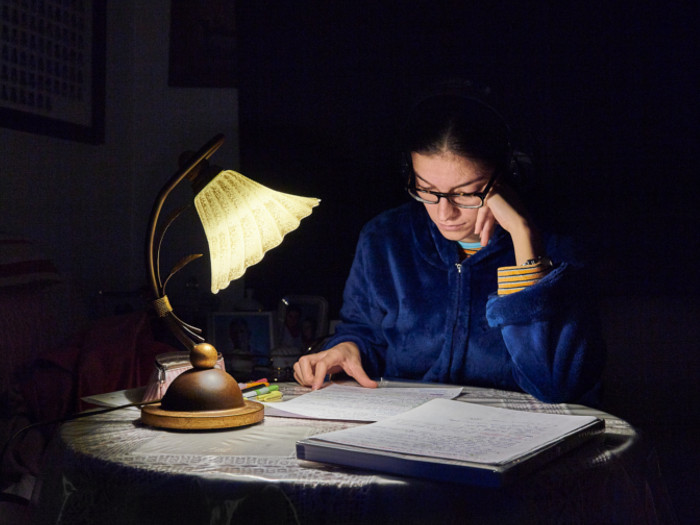 The group that was exposed to dim light lost about 30% of capacity in the hippocampus. They also performed poorly in the spatial tasks which they were earlier trained on. On the contrary, the group that was exposed to bright light showed a marked improvement in their performance. Interestingly, after a month-long break, when the rodents that had been kept under dim light were later exposed to bright light for four weeks their brain capacity was fully recovered.

“When we exposed the rats to the dim light, mimicking the cloudy days of Midwestern winters or typical indoor lighting, the animals showed impairments in spatial learning. This is similar to when people can’t find their way back to their cars in a busy parking lot after spending a few hours in a shopping mall or movie theatre,” said co-investigator on the study Antonio Nunez, a professor at Michigan State University.

According to a study published in National Institutes of Health, about 90% of our time is spent indoors exposed to dim light, which is similar to the dim lights used by the researchers during the study. Dim light affects two important things; brain-derived neurotrophic factor, a protein, and the dendritic spines, which transmit signals to the neurons in the body. [3]

“Since there are fewer connections being made [in dim light], this results in diminished learning and memory performance that is dependent upon the hippocampus. In other words, dim lights are producing dimwits,” stated lead study author Dr. Joel Soler.

Next time when you spend your entire night under the blanket with your cell phone on, think again. Surely, you do not want to be labeled as a dimwit.