Your Dog Is Helping You Stay Healthy

Having a pet already makes you look forward to so much more. Here’s another reason to be thankful for your furry friend. Having a dog companion could not only reduce your cardiovascular risk but also lead to a longer life.

Previous studies have already linked dog ownership with a lower cardiovascular risk. The recent findings have been reported by two separate studies. One of them, a Canada-based study, associates having a dog with a lower risk of death over the long term. It expresses that this could be driven by the reduction in cardiovascular mortality. [1]

Another study was conducted by a team of researchers from Uppsala University, Sweden. It focused on understanding the relationship between dog ownership and survival after a major cardiovascular event. It concludes that being with a dog could lead to better outcomes after a cardiovascular event. [2] 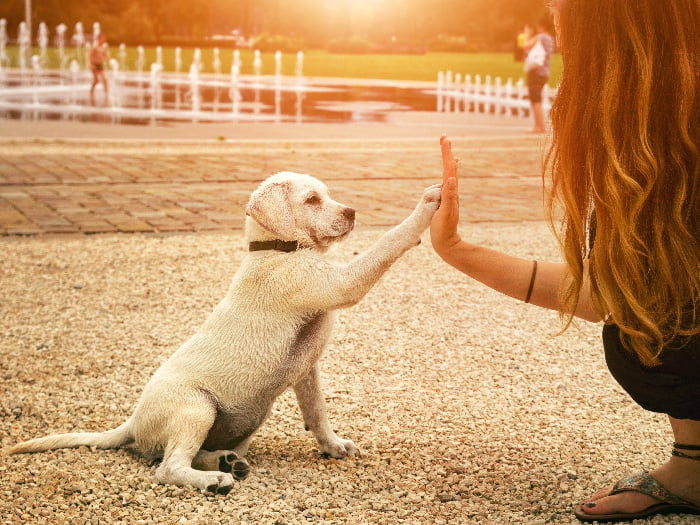 “We know that social isolation and loneliness are a strong risk factor for relatively poor health and early death. Previous studies have shown that dog owners experience relatively little social isolation and interact more with other people. Having a dog is also a good motive for physical activity, which is an important factor in rehabilitation and well-being,” says Tove Fall, veterinarian, and professor of molecular epidemiology at Uppsala University’s Department of Medical Sciences. [3]

Both studies have been published in the October 2019 issue of the journal Circulation: Cardiovascular Quality and Outcomes.