Your age of natural menopause could be telling you something about your heart health. Early menopause, before the age of 50, could translate to an increased risk of non-fatal cardiovascular conditions by the age of 60, which would include heart attack, angina, or stroke. 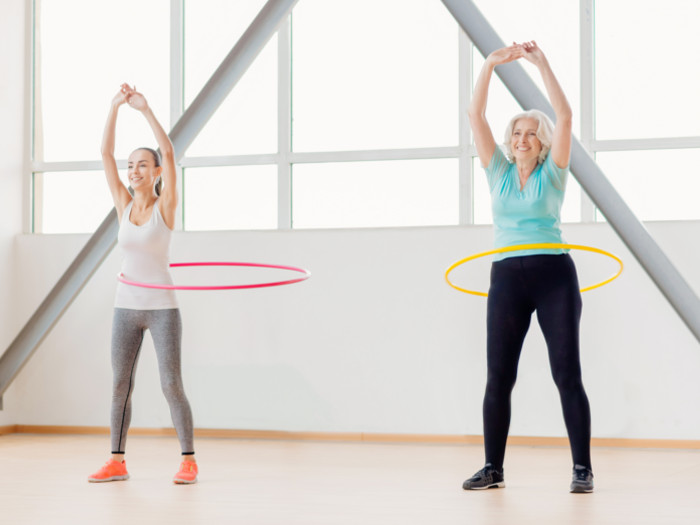 “Women under 40 who experience premature menopause were nearly twice as likely to have a non-fatal cardiovascular event before the age of 60,” said senior author Professor Gita Mishra. “This is compared to women who reach menopause between the ages of 50 or 51, during what is considered the standard developmental period. Women who were aged between 40 and 44 in menopause were 40 percent more likely to suffer from a cardiovascular condition.” [2]

These results could prove helpful in women with early or premature menopause, by enabling them to undertake preventative measures and active management of cardiovascular disease risk factors.