Eating Local May Be A Distant Dream

Advocates of the planet recommend that everyone eating local for various reasons. Some cite how it can reduce our carbon footprint, others focus on supporting the local economy as well as the health benefits it offers. However, it might not be viable for everyone to eat local, found a recent study. 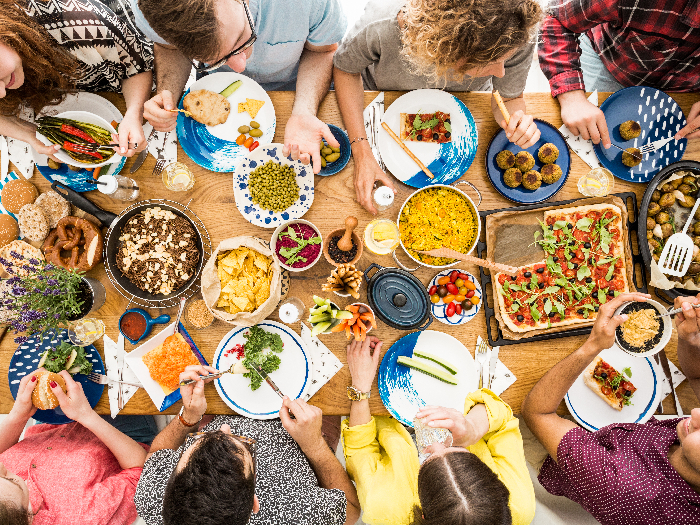 The study, conducted by researchers at Aalto University in collaboration with the University of Columbia, the University of California, the Australian National University, and the University of Göttningen, reached conclusions after calculating the potential minimum distance between food production and consumption for six crop types around the world. These crops included wheat, rice, barley, rye, corn, millet, sorghum, cassava, and pulses.

It was found that 27% of the population could source temperate cereal grains such as wheat, barley, rye from within a 100 kilometers radius. The same could be said for pulses. On the other hand, 22% of the world could source tropical cereals and 28% could get their rice from within the defined radius. The numbers were between 11% to 16% for corn and tropical roots such as cassava.

Based on these numbers, the paper notes that even with transnational food-sheds, major parts of the world would still need to indulge in food trade to ensure stable and adequate food supply. The study defines foodsheds as ‘areas within which food production could be self-sufficient’.

Aalto University dissertation researcher, Pekka Kinnunen, says “There are big differences between different areas and the local foliage. For example, in Europe and North America, temperate crops, such as wheat, can be obtained mostly within a radius of 500 kilometers. In comparison, the global average is about 3,800 kilometers. We defined food-sheds as areas within which food production could be self-sufficient. In addition to food production and demand, food fences describe the impact of transport infrastructure on where food could be obtained.”

The paper was recently published in the Nature Food journal. [1] [2]