Exercise. Because it is never too late to shape up.

Middle-aged people can prevent themselves from the risks of heart failure and can reverse the damage done to the heart due to sedentary life by exercising, says a study published in the journal Circulation. We always knew that but now research gives us the exact amount of time required to reverse heart health. To reverse heart health, scientists prescribe two years of aerobic exercises for four to five days a week.

“Based on a series of studies performed by our team over the past 5 years, this ‘dose’ of exercise has become my prescription for life. I think people should be able to do this as part of their personal hygiene – just like brushing your teeth and taking a shower,” said senior author Dr. Benjamin Levine, Director of the Institute of UT Southwestern. 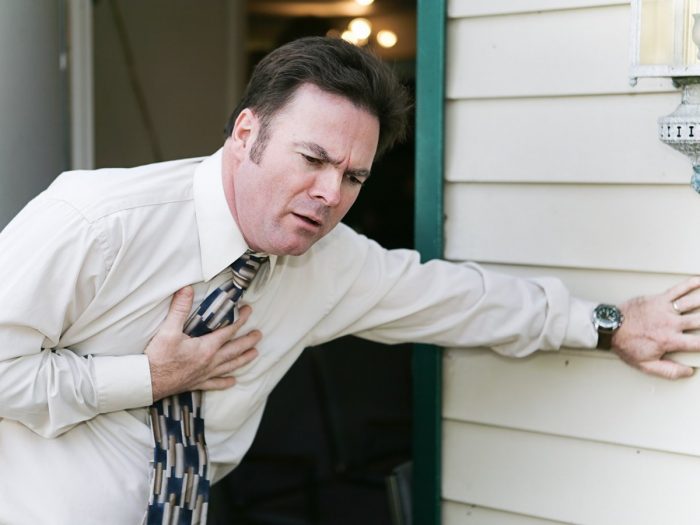 The study involved more than 50 healthy participants aged 45 to 64-years-old but with no history of exercising regularly. Sedentary life, which involves sitting for long hours with negligible to no physical activity, was seen to increase stiffening of heart muscles and the risks of heart failure.

The participants were divided into two groups. The experimental group was asked to perform aerobic exercises for four to five days a weeks with increasing intensity for two years. The other group was given a more generic routine like yoga, balance training, and weight training three times a week, also for two years.

The experimental group, unlike the latter group, showed –

“The key to a healthier heart in middle age is the right dose of exercise, at the right time in life. We found what we believe to be the optimal dose of the right kind of exercise, which is four to five times a week, and the ‘sweet spot’ in time, when the heart risk from a lifetime of sedentary behavior can be improved – which is late-middle age,” said Dr. Levine. “The result was a reversal of decades of a sedentary lifestyle on the heart for most of the study participants.”

Participants of the study have said that the routine helped them get fit and back in shape. One of them said, “I feel younger every day.” Most of them are now committed to regular exercising too. What are you waiting for?