In 2015, a group of researchers published a first-of-its-kind study about how false memories can be implanted with the use of suggestive tactics and leading questions. Basing two new studies on these findings, the researchers found that when such implanted fake memories are presented to a third person, they appear as a real incident retelling. 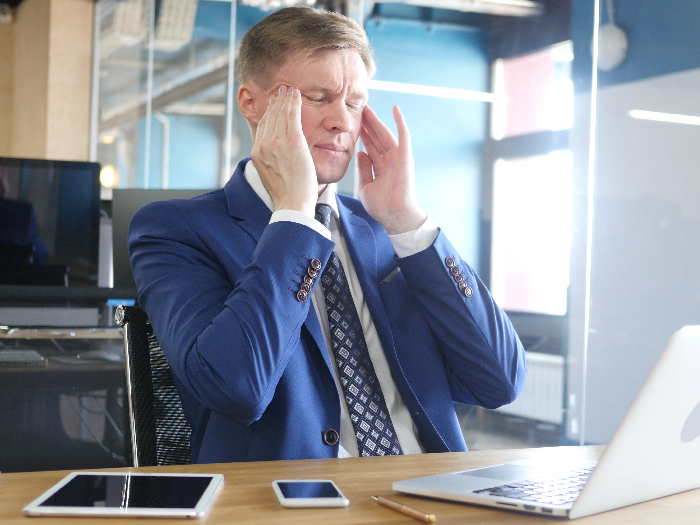 In the previous study, young adult participants were convinced using visualization techniques as well as the aforementioned tactics that they were being helped to recover a forgotten memory of a crime. This was after the team had gathered information about their life after speaking to a family member. The study had found that planting memories that seem real is possible, for the participants were convinced that they had committed the crime.

One of the recent studies used the videos of the 2015 study participants retelling this crime memory, showing it to new participants. They were asked if they believed it to be a truth from the person’s life. While 53% of participants guessed it right, they study rounds it up as chance.

During the second research, participants were told one of the memories they were being shown was false. The results of this study concurred with the previous study, with most participants not being able to identify appropriately. It was also noted that in such cases, true memories seem like false memories.

“Legal professionals and police officers need to realize how easy it is to manipulate someone’s memories. Judges, in particular, should never assume that they can tell when someone has a false memory and should consider the entire process to see if there was any risk of contamination of a defendant or witness’ memories,” says Dr. Julia Shaw, an honorary research associate at University College London and lead author of this study. “The findings really highlight how important it is to ensure that criminal proceedings are done right. The questioning process should be evidence-based, to reduce the risk of implanting false memories in people being questioned by the police.”

The findings of the new study have been published in the Frontiers in Psychology journal. [1] [2]