Children who consume fish at least once a week have better sleep and about 4 points higher IQ than those who consume it less frequently or do not consume it at all, says a study published in Scientific Reports. [1]

Although, the researchers agree that this is not the first time omega-3 fatty acids has been connected to sleep and smartness. This is the first time the two have been linked together. “This area of research is not well-developed. It’s emerging,” said Jianghong Liu, lead author on the paper in a release. [2]

The study involved nearly 540 Chinese children aged between 9 to 11 years. The researchers from the University of Pennsylvania conducted the study by asking the children and their parents to answer 4 sets of questionnaires- 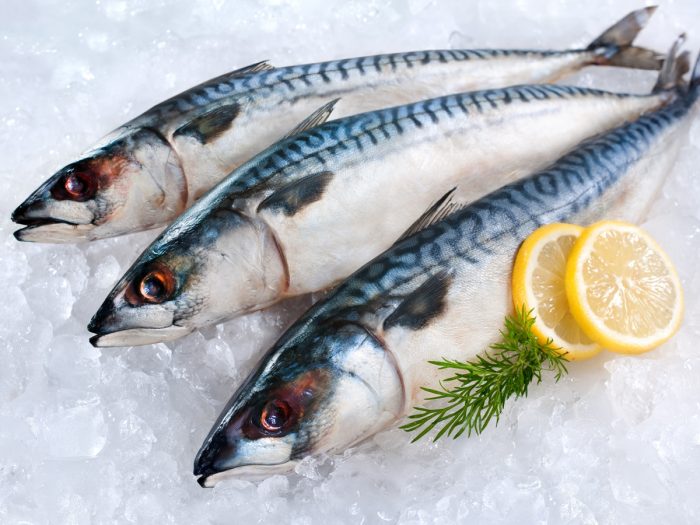 Analyzing the above, the team found out that children who consumed fish weekly had 4.8 points higher IQ score than those who seldom did or absolutely did not. While those who averagely consumed fish were 3.3 points higher in the IQ score. Additionally, it was also found that increased fish consumption also led to less disturbance in sleep, ultimately, leading to better sleep quality.

“Introducing the taste early makes it more palatable,” said Jennifer Pinto-Martin, executive director of Penn’s Center for Public Health Initiatives. “It really has to be a concerted effort, especially in a culture where fish is not as commonly served or smelled. Children are sensitive to smell. If they’re not used to it, they may shy away from it.”

Finely chopped fishes with no bones could be served to children as young as 10 months old. However, regular consumption of fish should be started around the age of 2 years.

“Doing that could be a lot easier than nudging children about going to bed,” said Adrian Raine, study co-author and researcher at Penn. “If the fish improves sleep, great. If it also improves cognitive performance — like we’ve seen here — even better. It’s a double hit.”