Beware! Having flu increases the risk of a heart attack especially in senior citizens, says a new study published in the New England Journal of Medicine. [1]

Chances of a heart attack are increased six-fold during the first seven days after detection of laboratory-confirmed influenza infection, according to the researchers at the Institute for Clinical Evaluative Sciences (ICES) [2] and Public Health Ontario (PHO).

A contagious respiratory infection, flu, is caused by different viruses that infect the nose, throat, and lungs. Researchers say that the risk of heart attack may be higher for patients infected with influenza B virus, patients experiencing their first heart attack, and for adults aged 65 and above. The risk could also be higher for patients infected with respiratory virus infection other than flu. 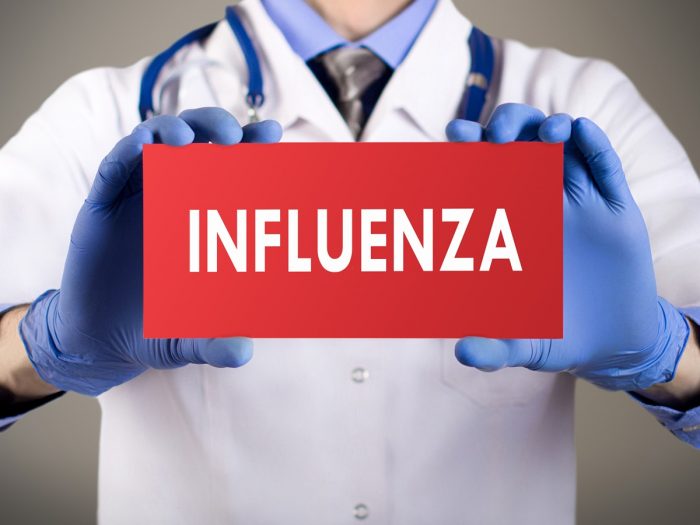 “Our findings are important because an association between influenza and acute myocardial infarction reinforces the importance of vaccination,” says lead study author Dr. Jeff Kwong, scientist at ICES and PHO.

The data of about 20,000 Ontario adult cases of laboratory-confirmed influenza infection from 2009 to 2014 was used for the study. Researchers identified that within one year of a laboratory-confirmed influenza diagnosis more than 300 patients were hospitalized. “Our findings, combined with previous evidence that influenza vaccination reduces cardiovascular events and mortality, support international guidelines that advocate for influenza immunization in those at high risk of a heart attack,” says Kwong.

According to National Institutes of Health, in a typical influenza season, 5% to 20% of the American population fall ill, more than 200,000 are hospitalized, and about 36,000 die. Flu is found to be quite severe in older people, young children and those suffering from various health conditions. [3]

Influenza remains a major threat to public health. Just last week, a study confirmed that flu spreads by breathing the air infected by a flu patient. Therefore, it is important to take the precautionary measures to keep your loved ones and yourself safe. “People at risk of heart disease should take precautions to prevent respiratory infections, and especially influenza, through measures including vaccinations and hand washing,” says Kwong.