Perception Could Decide How Heavy The Object Is

How do you hold the steering wheel of a car? Do you think it matters? According to a new study, it does. Not only that, how you hold an object could decide on how heavy or large you perceive that object to be, amongst other factors.

The way we perceive the weight of an object or the force required to move it depends on factors such as gravity, fatigue, and sensory information like color and texture. This phenomenon is known as force perception. The idea of the new research conducted jointly by researchers at the Hiroshima University and the Nagoya Institute of Technology was to understand how a sense of effort influenced force perceptual bias. [1]

“Force perceptual bias is the mis-prediction of actual events. Almost all of the illusion is based on the gap between prediction and reality. For example, an object’s color can make it look bigger or smaller, so we predict that it is light or heavy before touching it,” explains Yusuke Kishishita, lead author of the paper. “Black makes objects look smaller while light colors make them look bigger. “When we drive, we don’t see the steering angle, but we have to make a decision on how much force to use… if the bias affects the force perception that could cause us to badly control the steering wheel,” he added. 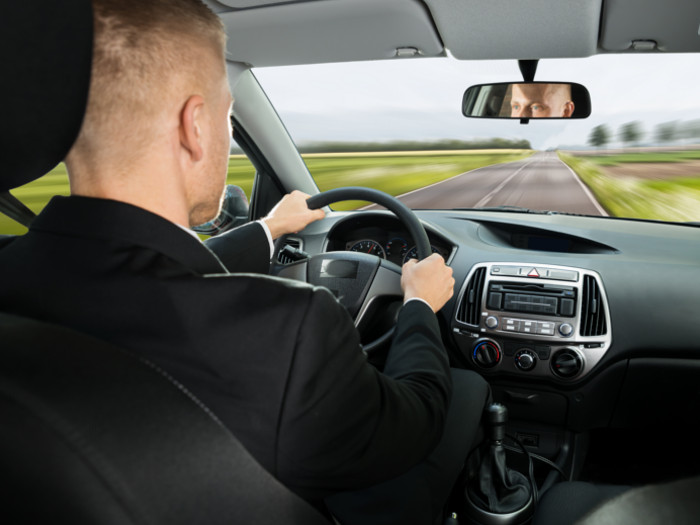 The research used a weighted steering wheel which was held at four experimental positions by the participants viz., hands at 1, 2, 4, and 5 o’clock as on a watch. 3D motion was used to capture the body posture of the participants, while algorithms were used to model the data. Hands at 1, 2, and 4 o’clock required the use of more force as compared to the last position., especially when compared to a neutral posture.

The paper was recently published in the PLOS One journal. The results could be helpful in designing safety mechanisms for machines as well as influence virtual reality environments for better user experience. [2]