The weight of a woman during pregnancy is closely linked to the health of the fetus. But having a gastric bypass surgery could prove helpful for the child, says a new study.

According to this study published recently in JAMA and conducted by researchers at the Karolinska Institutet and Örebro University. It suggests that mothers who had weight loss surgery gave birth to children who were at a 30 percent lower risk of major birth defects as compared to children of severely obese mothers. [1] [2]

“This study shows that weight-loss and improved blood sugar control in the mother can actually result in a lower risk of birth defects in the child,” says Martin Neovius, professor and researcher at the Department of Medicine in Solna and one of the study’s main authors. “It should help reduce fears that bariatric surgery increases the risk of birth defects in the event of future pregnancy, assuming that surgery patients take their recommended nutritional supplements.” 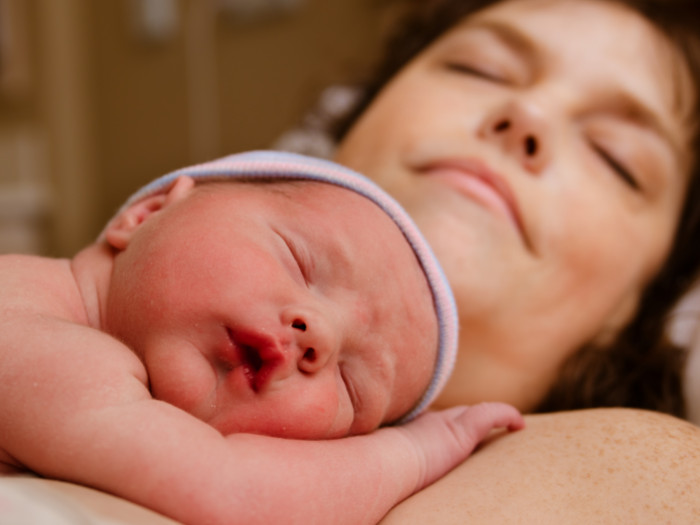 The risk of major birth defects development amongst children of mothers who underwent gastric bypass was in line with such a risk amongst children of women giving birth with a normal weight. The cohort study included 2,921 children who were born to mothers who underwent gastric bypass. While the women in this group lost an average of 40 kilos of weight, their diabetes medication use also dropped from 9.7 percent to 1.5 percent. The average weight of this group was 82 kilos during the first prenatal checkup.