Diet Is Key For People at Genetic Risk of Obesity

People with a higher genetic risk of becoming obese may benefit the most by sticking to a healthy diet. While it is advisable that everybody follows a healthy diet, researchers have found that people who are genetically predisposed to obesity can prevent weight gain if they adopt healthier eating patterns.

A 20-year research by Harvard University and Tulane University showed that participants with the highest genetic risk were able to improve their Body Mass Index (BMI) approximately 70 percent better than those who were not. BMI is a measure of your body fat based on your weight in relation to your height.

“Many people think their obesity is due to genes. Our study clearly indicates genes are not destiny,” said study author Dr Lu Qi, Director, Obesity Research Center at Tulane University. The study was published in the BMJ (formerly the British Medical Journal). [1] 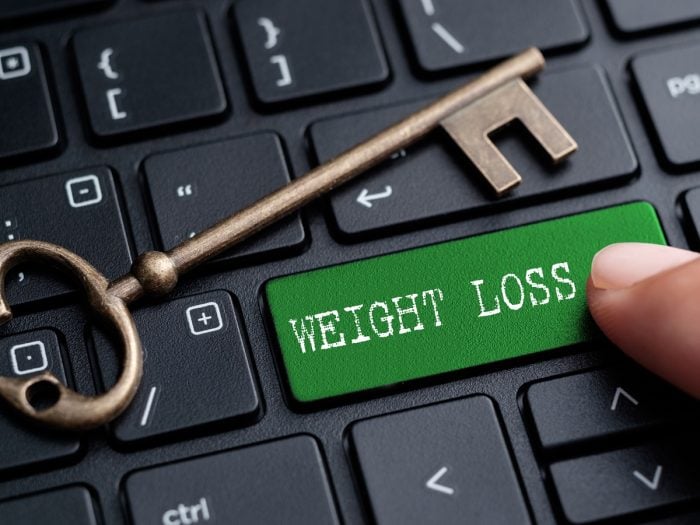 Previous research has shown that diets high in sugar-sweetened drinks and fried foods may increase the genetic links with obesity. But now, researchers say obesity can be avoided even by people who have a genetic risk of obesity. The researchers analyzed data for more than 14,000 people from two intensive studies conducted by the Nurses’ Health Study and the Health Professionals Follow-up Study from 1986 to 2006. They calculated a genetic risk score using 77 gene variants linked with BMI and the changes in BMI were then recorded every four years [2]

The participants had diet variants that were all rich in fruits and vegetables, nuts and whole grains and low in salt, sugary drinks, alcohol and red or processed meats. After 20 years of follow-up, the researchers found that participants who followed the healthy diet showed a marked decrease in BMI and body weight.

While the research did not take into account other factors which help weight loss such as exercise, the scientists say the findings showcase the importance of a healthy diet, especially for people who are genetically predisposed to obesity.