Gluten-Free Foods Are Not A Healthy Option

Are you aware? The super trendy gluten-free foods tempting you in the supermarkets are probably unhealthy for you!

22% of the American population believe that gluten-free foods are nutritious and good for health. According to a research published in the Journal of Human Nutrition and Dietetics, gluten-free foods do not offer a healthier alternative to regular foods and are comparatively more expensive. [1] 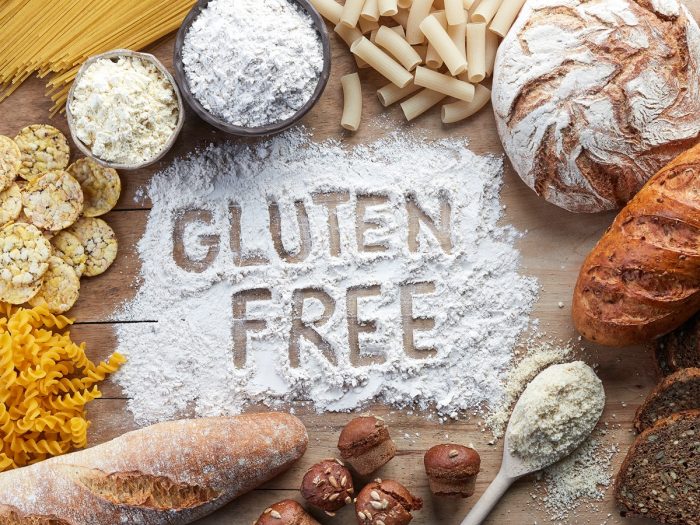 Not A Healthier Alternative For All

“We found that gluten free foods were significantly more expensive than regular items, which is very concerning given the movement towards stopping gluten free prescriptions for people with celiac disease. It’s also clear from our research that gluten-free foods don’t offer any nutritional advantages over regular foods so are not a healthier alternative for people who do not require a gluten free diet,” said study author Dr. Rosalind Fallaize, Research Fellow at the University of Hertfordshire.

Celiac or not, a large number of consumers associate the consumption of gluten-free foods to weight loss. In addition, the marketing campaigns and the demand from millennials started the trend of these foods. Due to this trend, the percentage of the population avoiding gluten but not really having the disorder tripled between 2009 and 2014. Due to the huge demand for these specialty products, their prices sky-rocketed making them an expensive prescription for those suffering from celiac. At least 3 million people in the United States are living with the celiac disease of which 97% are undiagnosed. This is why the US Department of Health has started restricting the availability of gluten-free foods on prescription. [4] [5] [6]