A healthy, physically fit, or disease-free body is generally considered to be an important part of an individual’s overall happiness. A new study, however, has managed to look at this correlation from the other end of the spectrum, where they found that a happy disposition can play a positive role in keeping a person physically healthy. 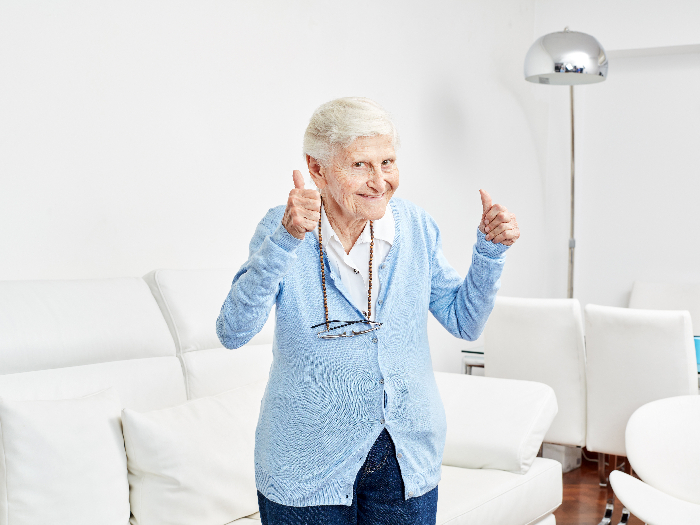 The study, spanning over six months, involved 155 adult participants between the ages of 25 to 75. They were randomly assigned to either of two groups, one of which was a 12-week positive psychological intervention group while the other was a wait-list control condition group. The 12-week intervention focused on three different sources of happiness.

The program focused on ‘Core Self’ for the first three weeks, followed by five weeks of ‘Experiential Self’ and four weeks of ‘Social Self’ interventions. The modules were either led by a clinician in person or through an online platform. At the end of the program, participants were given personal recommendations about what modules would help improve their long-term happiness.

The researchers followed up with all participants three months later. They found that participants of the 12-week program reported increased levels of well-being, including fewer sick days. This was true for online as well as in-person interventions.

“Though prior studies have shown that happier people tend to have better cardiovascular health and immune-system responses than their less happy counterparts, our research is one of the first randomized controlled trials to suggest that increasing the psychological well-being even of generally healthy adults can have benefits to their physical health,” said Kostadin Kushlev, a professor in Georgetown University’s Department of Psychology and one of the authors of the paper. [1]

The results of this study have been published in the Psychological Science journal. [2]