Use of hearing aids in adults over sixty-six years of age could lead to delay conditions such as dementia, Alzheimer’s disease, depression, anxiety, and injurious falls. This could point towards healthier lives for older adults living with hearing loss.

Despite these added advantages, only one in eight older adults diagnosed with hearing loss used hearing aids. This was the case even when insurance covered the partial cost of the same. The study was conducted by a team of researchers from the University of Michigan Medical School. It has been published in the Journal of the American Geriatrics Society. [1]

The retrospective cohort study used data from national longitudinal claims from 2008 to 2016. It included 11,4862 participants. 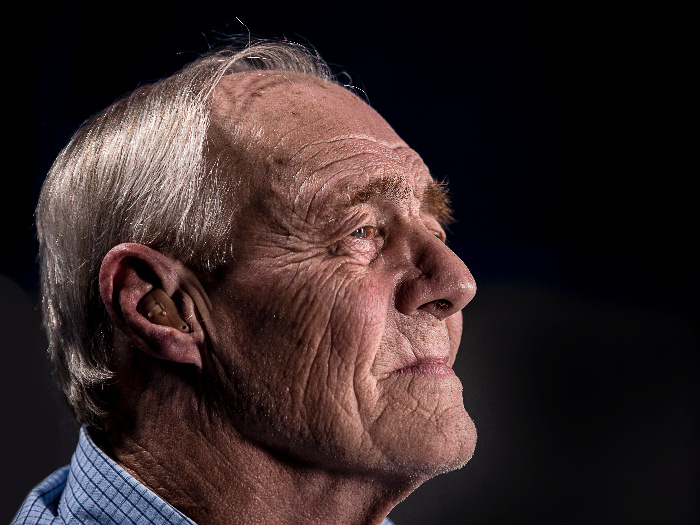 “We already know that people with hearing loss have more adverse health events and more co-existing conditions, but this study allows us to see the effects of an intervention and look for associations between hearing aids and health outcomes,” said Elham Mahmoudi, M.B.A, Ph.D., the U-M Department of Family Medicine health economist who led the study.

The study acknowledges that while hearing aids might not necessarily prevent these conditions, a delay has been observed. In its course, the study also confirms previous findings that people with hearing loss have higher rates of falls, dementia, and depression.