We already are aware of the fact that a high-salt diet can cause various cardiovascular diseases. But, are you aware of its effects on other systems of the body?

A high-salt diet is found to cause cognitive impairments, says a study published in the journal Nature Neuroscience. Although the study was performed on mice, scientists say that it would have similar effects on human body too. [1]

The study, conducted by researchers at Weill Cornell Medicine in New York, reveals a new gut-brain link mechanism. It may seem that high-salt diet reduces the blood flow to the brain, interrupting the blood vessels in the brain, ultimately affecting the cognitive function. However, the crux of the matter is that the gut communicates with the brain directly through certain signals via the immune system.

The findings have broadened the content of the link between our dietary habits and thinking power. It lays its root in proving that immune system plays a crucial role in the communication of the gut and the brain. Over-salted gut, independently, damages the nervous system by sending it signals way before the high-salt diet shoots up the blood pressure. 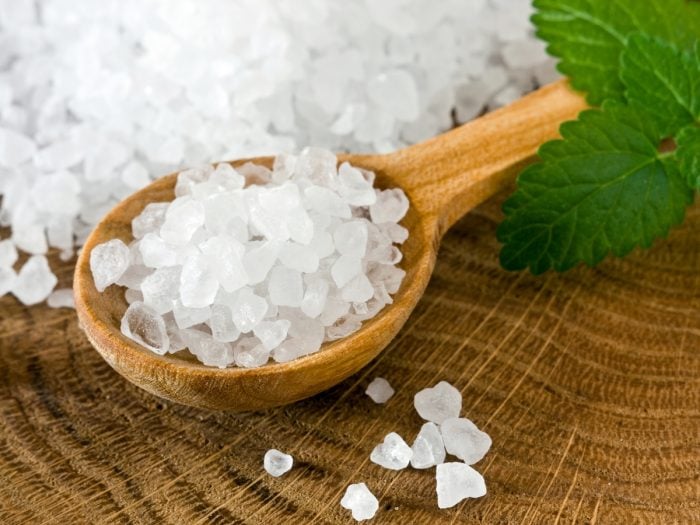 Researchers for the study fed a very high-salt diet to mice and found that it prompted a hyper-response of an inflammatory substance, interleukin-17 also known as IL-17 in their body. High levels of IL-17 resulted released a cascade of chemicals in the inner linings of the blood vessels in the brain.

Eventually, these mice performed very poorly in the cognitive tests as the blood supply to the cortex and hippocampus, which are two regions of the brain crucial for learning and memory, slowed distinctly. The difference in the cognitive functioning of the mice fed with high-salt diet and those fed with low-salt diet was comparatively visible in their maze test where the latter could manage to rescue themselves from the trap easily. The cognitive impairment in the experimental mice was evident even in the absence of high blood pressure.

Scientists found a ray of hope when they realized that the cognitive performance of the mice could be restored by cutting down the high-salt intake. Even compressing the immune signal by drugs resulted in cognitive impairment reversal. Researchers could now discover or invent a therapy or drug to interrupt the inflammatory signals that reach the brain causing various diseases and disorders.