Farming diverse crops are known to have several benefits for the crops and the soil. But a study has found that such a practice of farming does more than that. Intensive farming, the farming of diverse crops around the year, can positively affect bird biodiversity. Consequently, it is bound to have an impact on overall biodiversity as well as counter climate change. 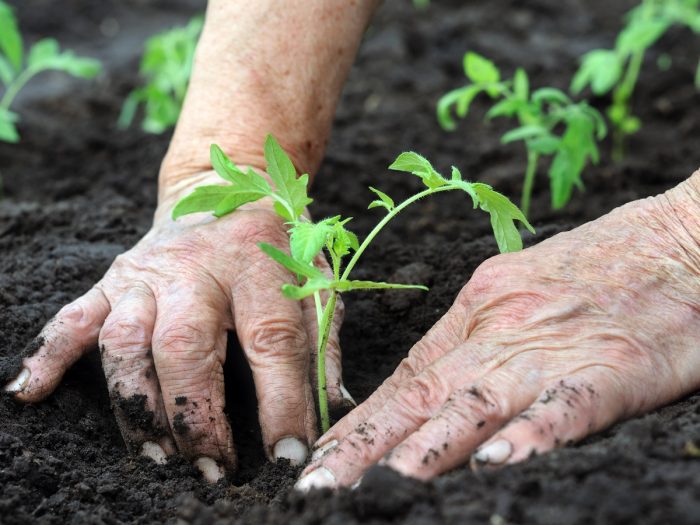 Based on 20 years of field data, the study was conducted in Costa Rica and focuses on farming in tropical regions. It was observed that farms with diverse crops support more birds by offering a secure habitat as well as protection against climate change, as compared to single-crop farms.

In tropical regions which are rich in biodiversity, cash crop is the norm. Available land, as well as cleared forests, are being used for single, commercial crops. This has enormously affected biodiversity and added to climate issues.

“This study shows that climate change has already been impacting wildlife communities, continues to do so, and that local farming practices really matter in protecting biodiversity and building climate resilience,” said Nick Hendershot, a graduate student in the department of biology and lead author on the study. [1]

The researchers found that farmlands that practiced intensive farming protected not only the common bird species but also some of the threatened ones. The results of this study, published in the Nature journal, now add to the case for intensive farming while offering a buffer for climate change. [2]