The violence portrayed by the media remains a cause for concern, especially for the range of adverse effects it could have. But whether the violence is justified or unjustified could make a difference in how it affects our brain, suggests a new study. It was found that the brain has different reactions to justified and unjustified violence in movies.

The participants in this study were 26 men and women between the ages of 18 and 22 who regularly viewed movies with violence. Of this, 70 percent indicated that they played video games involving shooting. They were shown sixteen movie clips individually, half of which were scenes of justified violence while others were unjustified violence. Justified violence scenes came from movies such as Taken, White House Down, Terminator Salvation, and Live Free or Die Hard, where central characters took to violence to save their dear ones or self-defense. On the other hand, unjustified violence clips came from Sicario, Training Day, Skyfall, and Jack Reacher. These were scenes that were indiscriminate, unwarranted, and avoidable killing takes place. 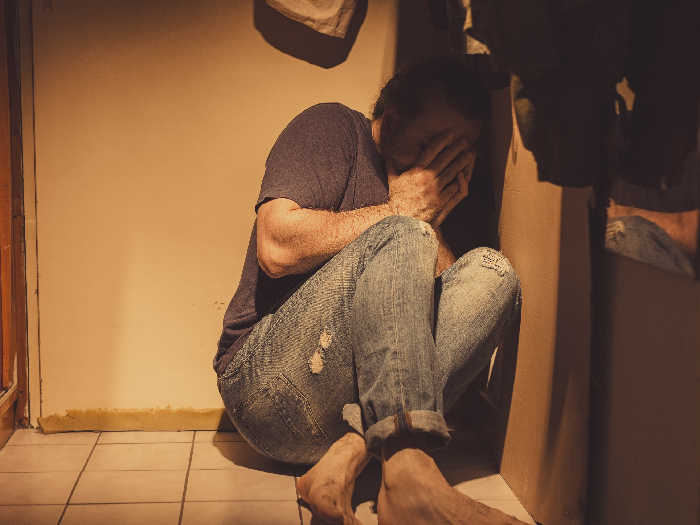 It was found that movie clips with justified violence evoked a synchronized response in the ventromedial prefrontal cortex, the part of the brain which had to do with moral evaluation. This suggests that violence as a part of acts of defense is accepted. Contrarily, unjustified violence scenes evoked a response from the lateral orbital frontal cortex, which meant that such violence was disapproved, likely not allowing the attribution of virtuous motives to the actors.

“What this response suggests is that not all movie violence produces the same response,” said senior author Dan Romer, research director at the Annenberg Public Policy Centre at the University of Pennsylvania. “Adolescents disapprove of movie violence that is seen as unjustified, which is consistent with what parents have reported in past studies. But when the violence seems justified, adolescents’ brains appear to find it much more acceptable than when it is not.”

It was also observed that a majority of participants could not recall the movies from which the clips were borrowed, with the exception of the James Bond movie. Furthermore, better brain synchrony was observed in case of violence sequences, as compared to character segments. This confirms that violence elicits arousal as a response more effectively.

The results of this study conducted by a team of researchers at the University of Pennsylvania has been published in the Frontiers in Behavioural Neuroscience journal. [1] [2]