KFC, the quick-service restaurant chain known for its fried chicken globally, is opening its doors to vegetarians, starting in Atlanta. The company has come up with ‘Beyond Fried Chicken’, a plant-based option, to be rolled out for a limited test on August 27th.

Developed in partnership with Beyond Meat, a company focused on bringing meatless meat, it will be featured on the menu of an Atlanta outlet. The flavor is expected to be the traditional fried chicken associated with the restaurant chain, sans the chicken.

It will be available as nuggets as well as boneless wings. 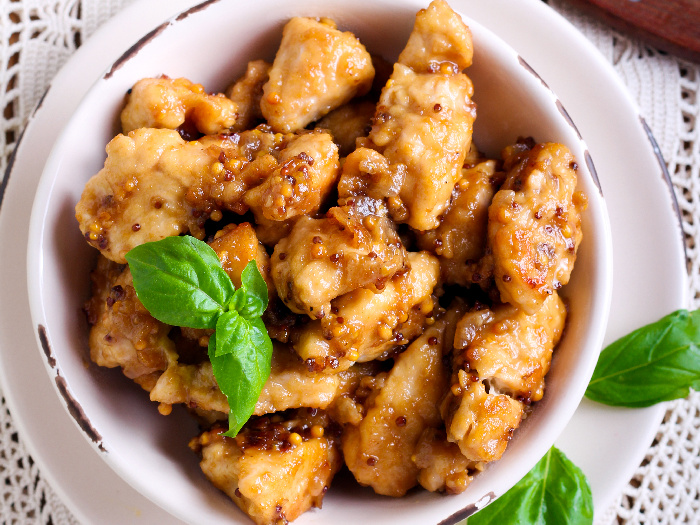 “KFC Beyond Fried Chicken is so delicious, our customers will find it difficult to tell that it’s plant-based,” said Kevin Hochman, president, and chief concept officer, KFC U.S.

According to a Gallup poll, 5% Americans consider themselves vegetarians, while 3% said they are following a vegan lifestyle. [1]