Kids’ Behavior Influenced By Where They Are Raised

Parents go to great lengths to give their kids the possible life, and some start preparing even before giving birth. Some even end up shifting houses or cities altogether, and they might have a point. A new study found that there are some specific differences in the behaviors of kids who are being raised in urban settings, as opposed to kids being raised in a rural environment. 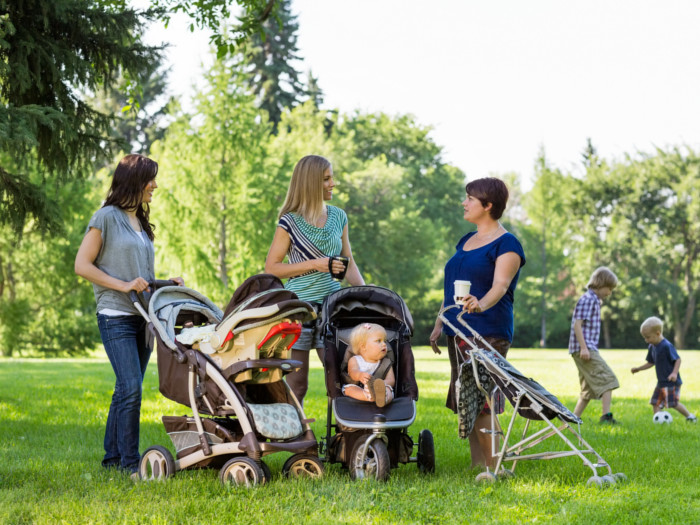 The researchers analyzed the data from two previous studies that focused on mother-child interactions and infant temperament. It found that infants raised in rural environments display more negative emotions as compared to their urban counterparts. Kids born in big cities, says the study, are comparatively less fussy and not as bothered by the limits sets by their caregivers.

“I was shocked, quite frankly, at how little there was in the literature on the effects of raising an infant in a rural vs. urban environment,” said Masha A. Gartstein, professor at the Department of Psychology, Washington State University and co-author of this study. “The fact that rural mothers in our study reported more frequent expressions of anger and frustration from their infants may be consequential as higher levels of frustration in infancy can increase the risk for later attentional, emotional, social and behavioral problems.” [1]

The authors recognize this study as a start in the domain of infant behavior and the mother-child relationship, as well as the effect of the environment around them. Another finding this study highlights is that the parents in either setting report the same level of stress.

The findings of this study have been published in the Journal of Community Psychology. [2]