The problem of lactose intolerance plagues several individuals across the world today, prompting them to switch to non-dairy alternatives. On the other hand, Europeans in the Bronze age were quick to adapt to tolerate the intake of lactose, finds a new study. 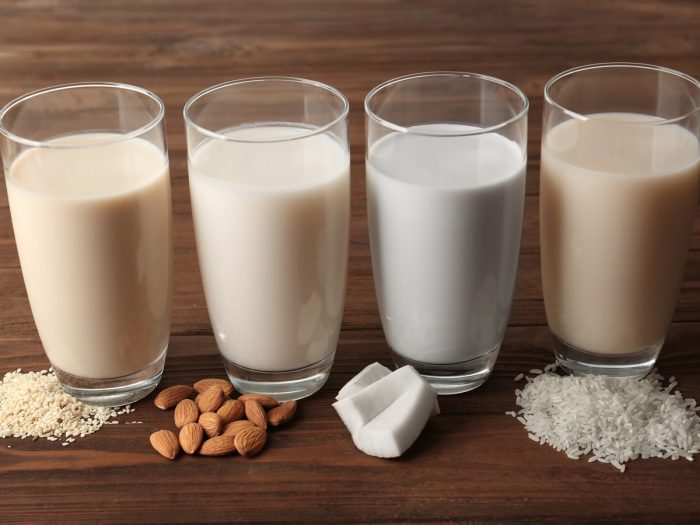 Plant-based milk is the best option you have if you are lactose-intolerant. Photo Credit: Shutterstock

While consuming dairy is considered common practice today, mammals are not meant to digest milk as adults. This is owing to their intolerance towards lactose, a sugar found in milk and other milk products. At what point in history did we develop the ability to digest lactose is debatable, but this ability has significantly affected the dietary habits of humans all around the world.

The study involved the analysis of the skeletal remains of soldiers from a battle, which occurred over 4000 years after the introduction of agriculture in Europe, on the banks of the river Tollense in present-day Germany. This genetic evidence from 1200 BC reveals that tolerance of lactose took only a few thousand years to spread, which is considered to be a quick time frame.

“When we look at other European genetic data from the early Medieval period less than 2,000 years later, we find that more than 60 percent of individuals had the ability to drink milk as adults, close to what we observe in modern Central European countries, which ranges from 70 to 90 percent. This is actually an incredibly fast rate of change for the gene that controls milk digestion. It appears that by simply possessing this one genetic change, past European individuals with the ability to digest lactose had a six percent greater chance of producing children than those who could not. This is the strongest evidence we have for positive natural selection in humans,” said Krishna Veeramah, Associate Professor in the Department of Ecology and Evolution in the College of Arts and Sciences, Stony Brook University, and author of this study. [1]

The research notes that about two-thirds of the population of the world remain lactose intolerant today, despite the prevalence of milk consumption across Europe and North America today. While the study traces the speed of human adaptation to milk consumption, it raises further questions, such as why it provides an evolutionary advantage.

The results of the study have been published in the Current Biology journal. [2]