Ever wondered how over 6000 languages of the world have developed? If so, a team of scientists has some inklings as to how could languages have developed. The new study suggests that the development of languages as a way of communication could have started as small as interpersonal communication, eventually gaining conventional meaning.

The experiment, designed and conducted by a team of researchers at the Leipzig Research Centre for Early Childhood Development and the Max Planck Institute for Evolutionary Anthropology, involved studying the interactions of children when the ease of vocabulary and common language was eliminated. Children were placed in separate rooms, connected via Skype, and tasked with making each other guess some images.

While it started off simple, the researchers soon turned the audio off, without the knowledge of the children. The image descriptions quickly turned into a game of dumb charades where the participants started innovating based on their needs for communication. 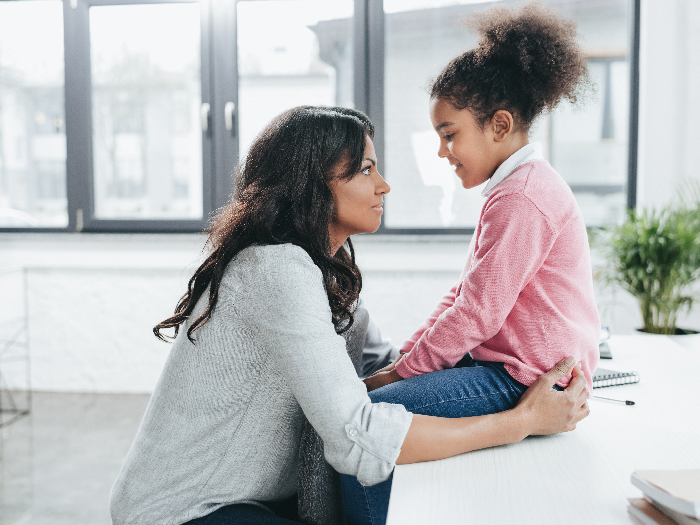 “The sender first tried all sorts of different gestures, but her partner let her know that she did not know what was meant. Suddenly our sender pulled her T-shirt to the side and pointed to a white dot on her colored T-shirt. The two had a real breakthrough: of course! White! Like the white paper! Later, when the roles were switched, the recipient didn’t have a white spot on her T-shirt, but she nevertheless took the same approach: she pulled her T-shirt to the side and pointed to it. Immediately her partner knew what to do,” says Gregor Kachel at the Leipzig University while describing how children found a way to describe a black sheet of paper when assigned to do so. [1]

The team observed that signs to denote actions and objects are created with the use of things that resemble the original. For this communication to develop, both parties need a prerequisite, a history of shared knowledge or experience. It was also discovered that such partners continue the conversation by imitating each other, causing redundant but effective communication. The possibility of the development of language through such interpersonal communication, which later gains conventional meaning, is considered through this study.

It was also interesting to see that such developments were observed over a duration of 30 minutes and under controlled circumstances.

The paper was recently published in the PNAS journal. [2]