Mainstream, as well as academic discourses, often talk about the portrayal of women and their bodies on social media platforms such as Instagram, which focus mainly on images. On the other hand, not as much is discussed how social media presents images of men, or what images of men on Instagram says about male body image portrayals. A new study has delved into that to find out that men with lean and fit seeming bodies are commonly viewed in media as ‘ideal’ and ‘desirable’ are mostly present on Instagram. 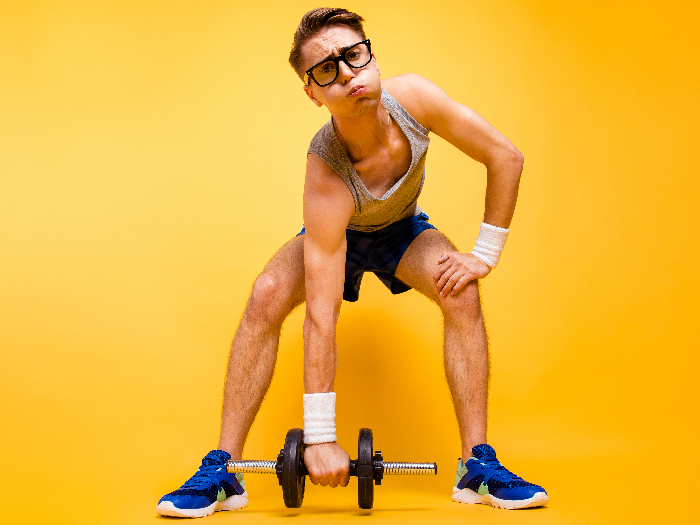 The study, recently published in the Cyberpsychology, Behavior, and Social Networking journal, sought to look into how to make body image-related content is presented on Instagram and how do users respond to such images. It used 1,000 publicly available images on Instagram to perform quantitative content analysis. [1]

“Based on Albert Bandura’s Social Cognitive Theory, body image pictures on Instagram may, through positive modeling, help to counteract the obesity epidemic, with the portrayals leading men to lead more healthy lifestyles. On the negative side, the skewed images may lead to male body dissatisfaction, depression, and eating disorders. We can use this knowledge to educate our patients about the false sense of reality often portrayed on social media,” says Editor-in-Chief Brenda K. Wiederhold, Ph.D., MBA, BCB, BCN, Interactive Media Institute, San Diego, California, and Virtual Reality Medical Institute, Brussels, Belgium. [2]

The study confirms the bias for lean, white men, which was also found in similar previous studies. It also found that non-white men received less attention and could be facing western as well as cultural appearance pressures.

The study acknowledges the need for further research in the field and the possibility of the findings being utilized by healthcare practitioners to inform patients with body dissatisfaction of the skewed reality of social media.