Thank your peers, they are saving you from diabetes. Social isolation could more than double the risk of type 2 diabetes, study says.

Socially isolated individuals were diagnosed with type 2 diabetes frequently than those with a large social circle, according to a research published in BMC Public Health journal. This also suggests that promoting social integrations and a change in lifestyle could prevent this deadly disease. The study involved analysis of the social network characteristic of over 2800 participants through questionnaires over a wide-ranging study. [1] 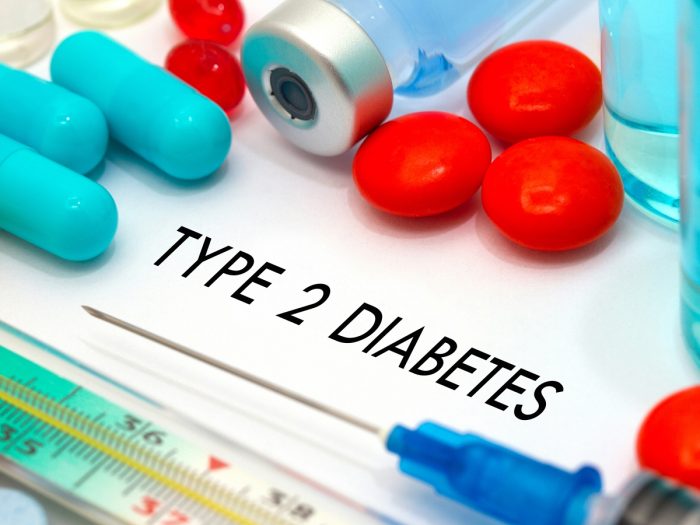 “High-risk groups for type 2 diabetes should broaden their network and should be encouraged to make new friends, as well as become members of a club, such as a volunteer organization, sports club or discussion group. As men living alone seem to be at a higher risk for the development of type 2 diabetes, they should become recognized as a high-risk group in health care. In addition, social network size and participation in social activities may eventually be used as indicators of diabetes risk.” said Dr. Miranda Schram co-author of the study at Maastricht University Medical Centre, The Netherlands.

Type 1 diabetes, in which the body’s immune system is unable to produce insulin, is a non-curable disease. However, type 2 diabetes, where the body is unable to effectively use insulin, is very much avoidable. Exercise and change lifestyle can easily prevent a huge number of type 2 sufferers.

According to National Institutes of Health, an estimated 30.3 million Americans suffer from diabetes. The disease was also the seventh leading cause of death in the United States in 2015. However, an NIH funded Diabetes Prevention Program (DPP) found that 30 minutes of exercise 5 times a week, drastically reduced the chances of type 2 diabetes by 58% in a population of more than 3000 adults at high risk of diabetes. [2] [3]

Studies like the one performed by the researchers at Maastricht University Medical Centre could help prevent, reduce and detect type 2 diabetes through new strategies.

So, what are you waiting for? This weekend, go clubbing or work that plan for the house party. Save yourself from type 2!