We Can’t Ignore How Others Look & Sound: Study

First impressions have a lot to do with how you look, and what you say and how. While that may be our default way of looking at people, does it change if we are told that these are not relevant details? Probably not, says a new study which noted that putting together a face with a voice that aren’t really connected still affects our impressions of each element individually. 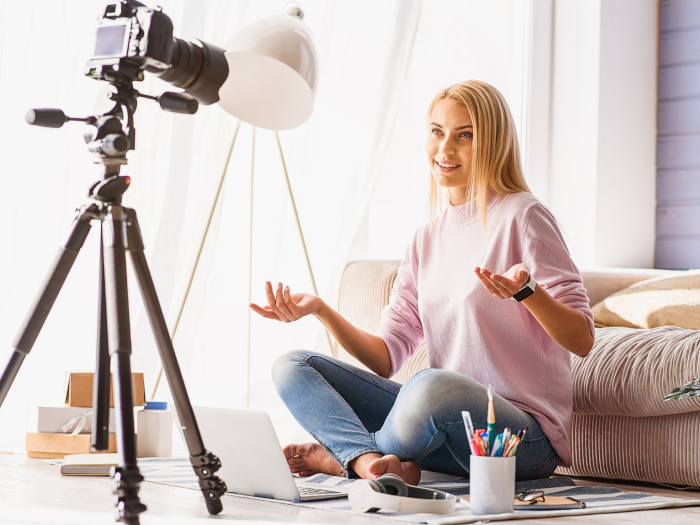 People perceive your voice and face together. Photo Credit: Shutterstock

The study involved 1034 participants who were shown a photo of a person along with an audio of a voice not belonging to that person.  They were asked to gauge the possible strength of the accent of the person in the photo. A majority of participants, despite everyone being informed prior that the voice in the audio does not belong to the person in question, tended to associate the two. They rated a stronger accent for the person in the photo if they heard a stronger accented voice going with it.

On the other hand, they were also asked to rate how good-looking the person in the audio maybe, after being reminded that the photo and the audio do not go together. The same results as the former part of the experiment were achieved. The exceptions to the case were when the participants were afraid of racial stereotyping.

“We found that people could exercise some control over what information to favor, the voice or the face, depending on what we told them to do,” said Kathryn Campbell-Kibler, author of this study and associate professor of linguistics at the Ohio State University. “But in most cases, they were unable to entirely eliminate the irrelevant information.” [1]

They were also shown photos of 15 men alongside the audio of one voice saying a single word, recorded by someone in the photos being shown. They were asked to provide ratings for the accent or the looks, depending on what group they were in. People who were told to not ignore anything mostly rated the looks based on the photo and the accent on the voice.

The results of the study have been published in the Journal of Sociolinguistics. [2]