Confused between low-fat and low-carb diet? Either diet works the same irrespective of your genetic makeup, says a study published in the Journal of the American Medical Association. [1]

The study aimed to find if there is a difference in weight loss results of people who choose low-fat diet vs. low carb diet, and its link with insulin levels and genes related to metabolism and weight loss.

Researchers from Stanford Medical School performed over a period of 12 months involving nearly 480 participants aged 18 to 50 years. They were randomly assigned to follow either healthy low-fat or healthy low-carb diet. They were also given sessions aimed at teaching ways to achieve the lowest fat or carbohydrate intake that could be maintained long-term and emphasized diet quality. The participants were assessed over the year at various intervals to check the interaction of the changed diet with 3 major factors – genotype pattern, insulin secretion, and weight loss. [2] 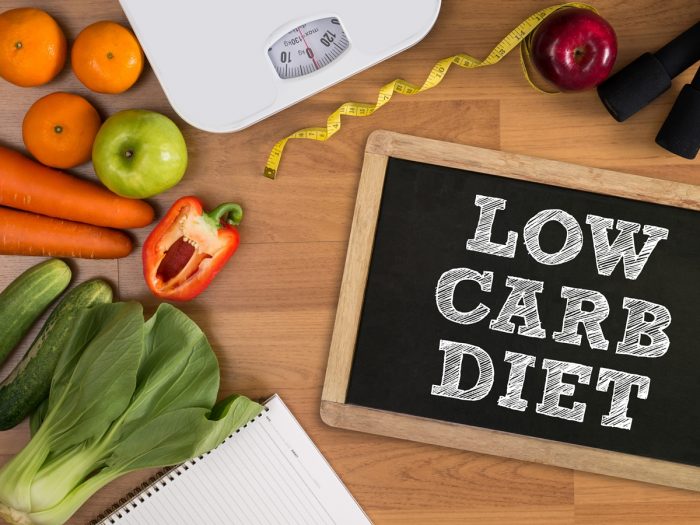 Neither of the diets showed a change in genotype pattern or insulin secretion. Also, there was no significant difference in average weight loss of participants between a healthy low-fat diet vs a healthy low-carb diet. The average weight loss of participants from both groups was 13 pounds. “Perhaps the biggest takeaway from this study is that the fundamental strategy for losing weight with either a low-fat or a low-carb approach is similar,” said lead study author Dr. Christopher Gardner, professor of medicine at Stanford Medical School.

First came low-fat and then followed the low-carb diet. Both these food trends gave birth to a number of other diets including keto diet. There are takers for both sides. People have even started tapping their DNA to determine the diet that best suits them. “This study closes the door on some questions — but it opens the door to others. We have gobs of data that we can use in secondary, exploratory studies,” concluded Gardner.