Public welfare policies can impact public health through some unexpected micro factors if the findings of a new study are to be believed. The research report found that even a $1 increase in the minimum wages can bring down suicide rates amongst adults in the USA.

The paper cites suicide to be a major cause of death in the US, while a WHO report notes that suicide takes a life every 40 seconds around the world. Financial hardships can also be a cause of suicide, but not much is talked about the policies that can affect such factors. 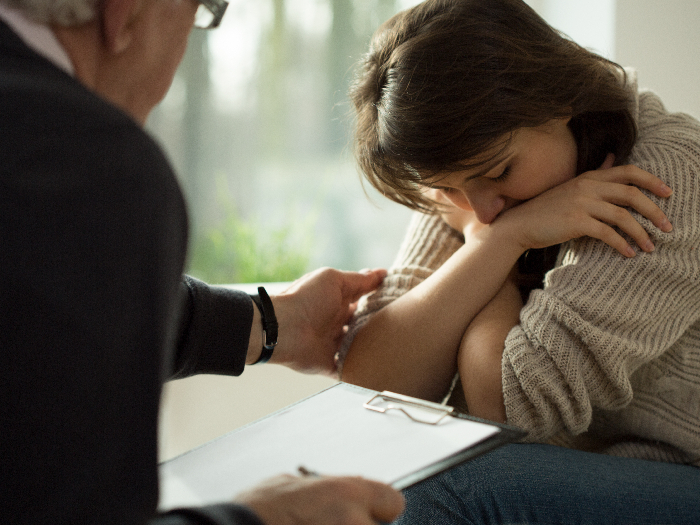 Financial stress is one of the significant causes of suicide Photo Credit: Shutterstock

Conducted by a team at Emory University, the research ran a difference-in-differences model using data from all US states from 1990 to 2015. It found that a $1 increase in the minimum wage can bring a 3.4% to 5.9% decrease in the suicide rates amongst adults with a high school education or less. The largest effects of minimum wage on reducing suicides were observed at higher unemployment levels.

Contrarily, changes in the minimum wage did not have much of an impact on college-educated adults. The study also suggests that the potential protective effects of a higher minimum wage are more important during times of high unemployment.

Under the WHO Mental Health Action Plan 2013–2020, WHO Member States had committed to working towards a global target of reducing the suicide rate in their countries by 10% by 2020.

The findings of this paper have been published in the Journal of Epidemiology & Community Health. [1]

If you know someone who is struggling with mental health issues or are dealing with suicidal thoughts yourself, talking and reaching out can make a difference. Try talking to friends, family members, healthcare providers like your GP, or seek professional help if you feel comfortable. Help is also available online.