The signs of life don’t go away too quickly after death. In what can be termed a ‘spooky’ discovery, human mortal remains can show movement for about a year after death. This is expected to have a significant impact on the process of forensic investigations.

The conclusions come as a finding of an Australia-based case study which was recently published in the journal Forensic Science International: Synergy. The study made use of time-lapse images taken every thirty minutes and aimed to understand human donor decomposition in the Australian environment. [1]

It was observed that initial decomposition was quick but plateaued later on. The limbs were showing significant movement. 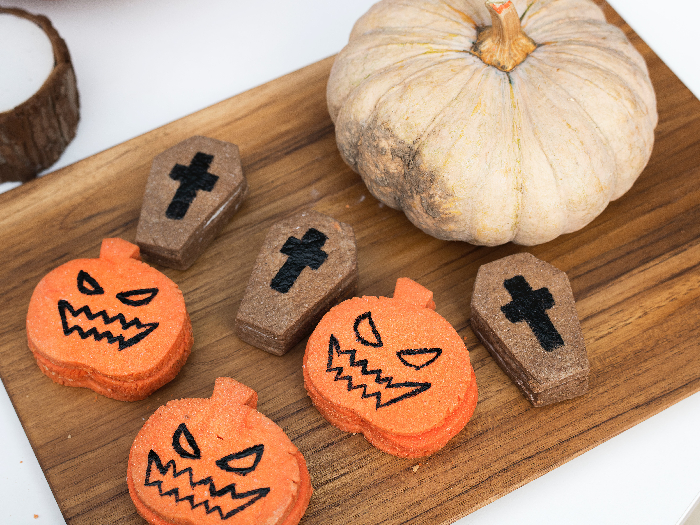 “We think the movements relate to the process of decomposition, as the body mummifies and the ligaments dry out,” said Alyson Wilson, School of Health, Medical and Applied Sciences, Central Queensland University.

This is expected to have a significant impact on the process of forensic investigations, post-mortem results, as well as determining donor decompositions.