Mushrooms are a versatile ingredient finding a place across various cuisines. But it could also protect men against prostate cancer. A recently published study concludes that men with higher consumption of mushrooms are at a relatively lower risk of developing prostate cancer.

Published in the International Journal of Cancer, the study was a pooled analysis from two Japanese cohort studies, Miyagi and Ohsaki. The participants were men between 40 to 79 years of age. The hypothesis of this analysis was built on in vivo and in vitro evidence which shows mushrooms to be food helpful in the prevention of prostate cancer. [1] 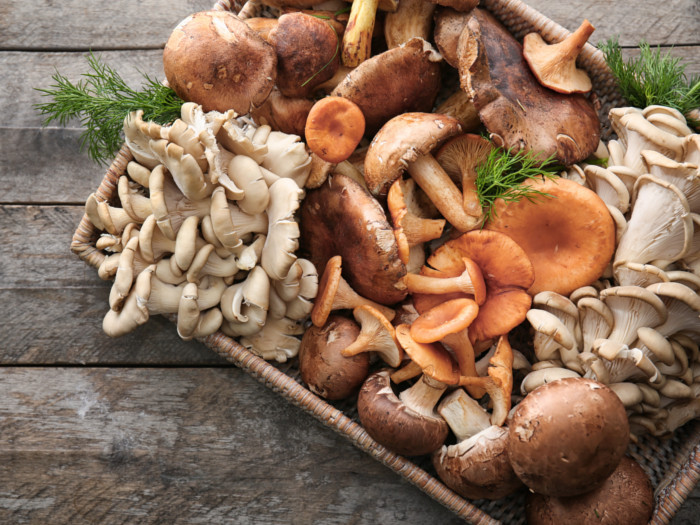 Prostate cancer is the fifth leading cause of death amongst men, while also being the second most common cancer. On the other hand, mushrooms have long been consumed as medicine in Asia. However, no specific dietary course has been defined as a way to prevent the occurrence of prostate cancer. Maintaining healthy eating habits has been cited as a way most often.

The researchers acknowledge the need for more such studies in varied settings and populations to better define the relationship between mushrooms and prostate cancer.