The 2019 novel coronavirus has claimed over 900 lives across the world, a death toll higher than SARS and MERS, while infecting 40,171 in China alone. After pointing fingers at snakes and bats, research suggests that pangolins might have been the source of this viral epidemic which has caused a crisis situation around the world. 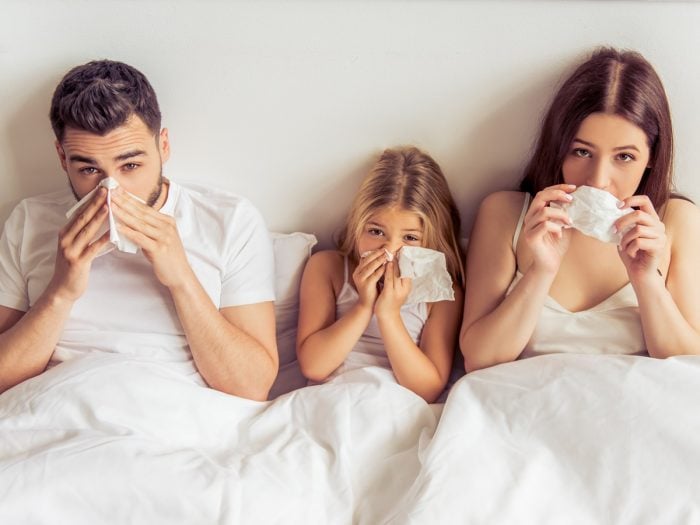 With over 900 deaths, 2019-nCoV toll rises over SARS and MERS. Photo Credit: Shutterstock

The paper which suggests that pangolins could be the zoonotic origin of the 2019-nCoV is yet to be published in the Nature journal. A news article in the same journal highlights the suggestion made on the basis of genetic analysis, deeming it plausible. The article points out that the genetic sequences of the virus isolated from the long-snouted, scaly mammals are 99% similar to that of the circulating virus. [1]

Pangolins found in China are one of the eight species of these mammals. Declared critically endangered by the IUCN, they are facing extinction due to poaching and deforestation. The anteater is a delicacy in these parts of the world, they are also threatened due to the demand for their scales. According to an article available with the Nature journal, “Fresh scales are never used, but dried scales are roasted, ashed, cooked in oil, butter, vinegar, boy’s urine, or roasted with earth or oyster-shells, to cure a variety of ills. Amongst these are excessive nervousness and hysterical crying in children, women possessed by devils and ogres, malarial fever and deafness.” [2] [3]

“This is an extremely interesting observation. Although we need to see more details, it does make sense as there are now some other data emerging that pangolins carry viruses that are closely related to 2019-nCoV,” says Edward Holmes, an evolutionary virologist at the University of Sydney.

Till now, the 2019-nCoV has claimed 910 lives, with people infected in about 25 countries around the world. Amongst the dead appears the name of Dr. Li Wenliang, a Chinese ophthalmologist who tried to warn about the new virus, only to be reprimanded by Chinese authorities. His death has sparked a free speech and expression debate in China. [4]

Adding to the global numbers is the Diamond Princess, a British cruise ship that has been quarantined in Japanese waters, only allowed to make a supply run to the shore. The total number of infected persons is 130 out of 3,700 passengers and crew as of February 10th, 2020.

WHO advises people to wash their hands and practice hygiene diligently. It also recommends that people infected as well as people dealing with patients wear masks and take special care.