Why Do Older Adults Forget More?

Wondering why granny forgets so often each day? Her sleep is to be blamed. Changing brain rhythms during sleep may be responsible for dementia-related symptoms, study says.

The study done at the University of California, Berkeley published in Neuron journal shows the connection between age-related memory loss and sleep by explaining its mechanism. [1]

About 50 healthy individuals participated in the study, 20 of them were in their 20s and the rest mostly in their 70s. Before going to bed for their good night sleep, all of them were asked to learn a set of 120 words and were tested on it. During their sleep, their electrical brain activity was recorded. Next morning, the test was performed again on the same set of words. Later, they were taken for Magnetic Resonance Imaging (MRI) scan. 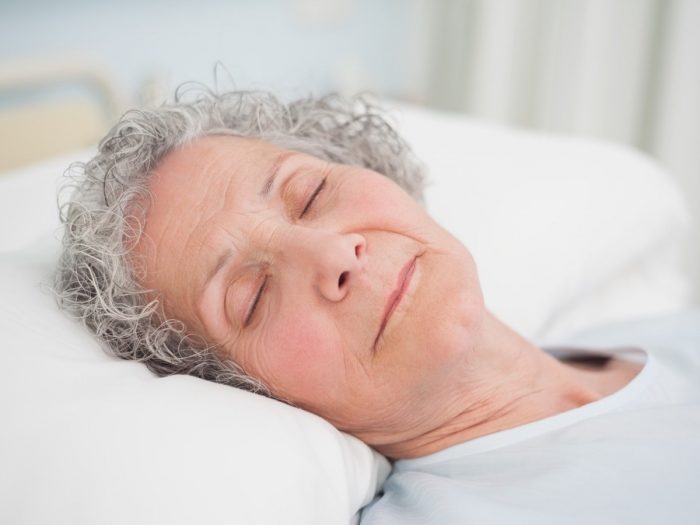 The results showed that during non-rapid eye movement (NREM) sleep, which is one of the two forms of sleep, the slow and speedy waves work synchronously in young adults. However, in older adults, the slow waves fail to make timely contact with the speedy ones, also known as spindles. And, in order to retain memory both the waves should be working in sync with each other, which seems to be failing in older adults. Resulting in memory loss and forgetfulness.

“The mistiming prevents older people from being able to effectively hit the save button on new memories, leading to overnight forgetting rather than remembering,” said study senior author Matthew Walker, UC Berkeley. “As the brain ages, it cannot precisely coordinate these two deep-sleep brain waves. Like a tennis player who is off their game, they’re swiping and missing.” [2]

Researchers suggest that electrical brain stimulation, which is a form of electrotherapy, could be used to amplify the slow waves and get them in sync with the spindles in future experiments. “By electrically boosting these nighttime brainwaves, we hope to restore some degree of healthy deep sleep in the elderly and those with dementia, and in doing so, salvage aspects of their learning and memory,” Walker said.