Carbohydrate gels are used as a performance booster by athletes. Scientists may have found a more readily accessible alternative for it. A team of researchers has discovered that for the purpose of boosting performance amongst cyclists, potato puree works as effectively as commercial CHO gels.

Such a carbohydrate supply is used to maintain blood sugar levels during athletic activities and thus boost performance. Not only does this offer a closer, cheaper, and more accessible alternative, but it also brings forth one that is more preferable to the palate and can be considered a whole food. 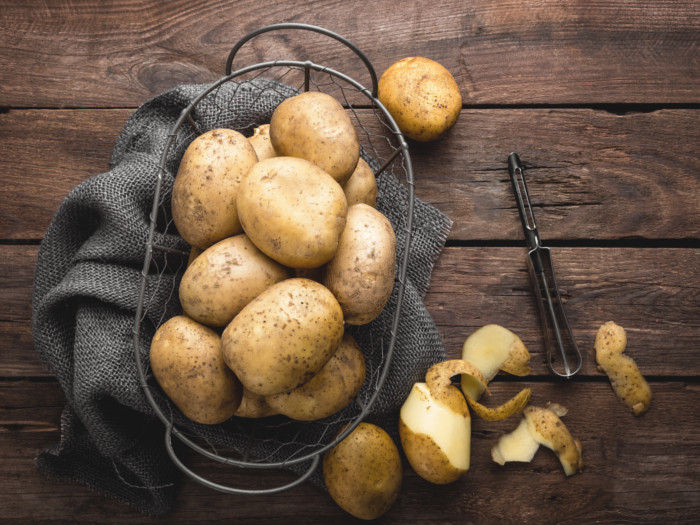 The research recruited 12 participants who were trained and active cyclists. They were divided into groups one of which consumed only water, one consumed commercially available carbohydrate gels, and the last one used and equally carbohydrate-rich potato puree.

While the performance of the gel and the puree group was similar, the latter did report more gastrointestinal bloating, pain and flatulence than the other groups. This could be due to the volume of potatoes consumed.

The paper was published in the Journal of Applied Physiology [1] and was supported by the Alliance for Potato Research & Education. [2]