Even with the number of women in the workforce increasing, females in leadership roles are not a common sight. One easy way to change that would be the acknowledgement of their achievements. According to a new study, public feedback about the performance of a capable woman might be key for them to willingly assume leadership roles.

The study suggests that giving public feedback to women in the workplace about their achievements and highlighting them works towards helping them willingly want to accept positions of leadership. In turn, the teams led by these women are more likely to perform well.

“There are so many capable women, but many do not feel encouraged in their workplace, and this leaves them feeling they shouldn’t put themselves forward for leadership positions. There is not enough attention paid to the efforts of high-achieving women, partly because they are less likely than men to self-promote their abilities, but it is very important that their work is equally recognized,” said Dr. Jingnan Chen, University of Exeter Business School. [1] 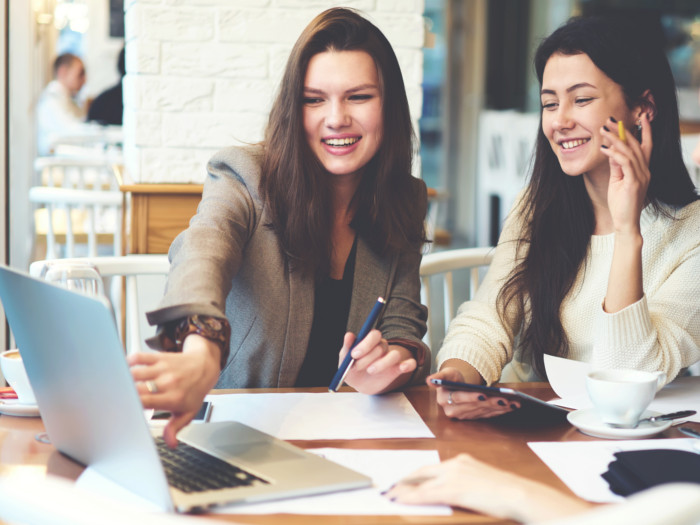 The findings of this study could aid in achieving gender diversity at workplaces, which works in favor of the employees as well as their work. The research further found that individuals of both genders can shy away from roles of leadership in gender-incongruent fields where the workplace is gender diverse.

The paper has now been published in The Leadership Quarterly journal. [2]