Rubber Hand & Fake Feces Could Be Next In OCD Therapy

Patients with Obsessive-Compulsive Disorders can face challenges not only when performing routine tasks, but also when undergoing treatment for their condition. The solution to this could lie in a rubber-made fake hand and fake feces, according to the results of a recent experiment.

OCD can have people struggling with contamination fears and succumb to washing behavior. Traditional courses of treatment include drugs such as fluoxetine and cognitive behavioral therapy which includes ‘exposure and response prevention’. This involves patients touching contaminated surfaces and objects, but not giving in to the urge to wash hands after. This form of therapy could be difficult for several people with OCD, making them stay away from therapy or rendering it ineffective.

The new research seeks to bridge this gap with a rubber-made fake hand. The experiment, conducted by a team from the University of Cambridge, Harvard University, and UC San Diego, involved 29 OCD patients from the McLean Hospital Obsessive Compulsive Disorder Institute. They were required to place both their hands either sides of a partition on a table in such a way that their right hand was not visible to them. Instead, they could see a fake right hand. 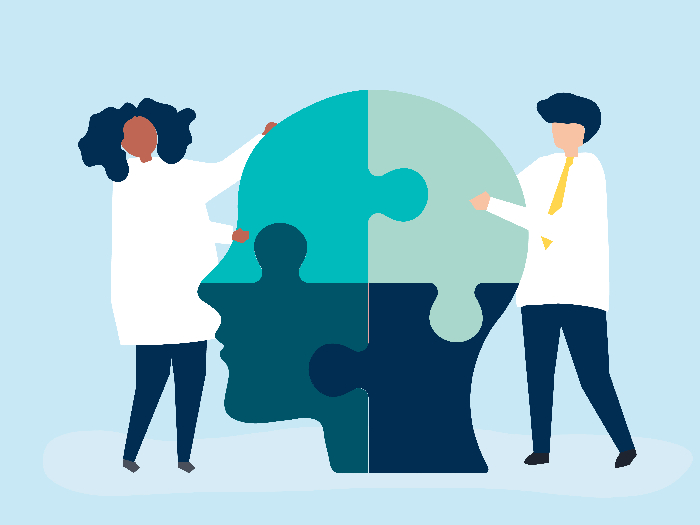 Both right hands, fake and real, were stroked simultaneously for sixteen patients. For the other thirteen, a control group, the stroking motions were unsynchronized. Irrespectively, all patients felt that the rubber hand was theirs when asked to rate the rubber hand illusion.

Later, the rubber hand was smeared with fake feces, while the patients’ right hand was dabbed with a damp paper towel. Here, only 35% of the control group participants had a ‘disgusted’ facial expression, as opposed to 65% of participants in the experimental group. The average disgust, anxiety and washing urge levels of the later were rated 9, while it was 7 for the control group.

“Over time, stroking the real and fake hands in synchrony appears to create a stronger and stronger and stronger illusion to the extent that it eventually felt very much like their own hand,” said Baland Jalal, a neuroscientist based in the Department of Psychiatry at the University of Cambridge. “This meant that after ten minutes, the reaction to contamination was more extreme. Although this was the point our experiment ended, research has shown that continued exposure leads to a decline in contamination feelings – which is the basis of traditional exposure therapy.” It can be safely assumed that the fake hand contamination procedure would lead to a similar fall in levels of disgust and contamination ratings, possibly after 30 minutes, he adds. [1]

The results of this experiment have been published in the Frontiers in Human Neuroscience journal. [2]