Sedentary Life Hampers Not Just Heart But Brain Too

Sitting for too long linked to thinning of the brain region important for memory, says a study published in the journal PLOS One. Sedentary life not just impacts the body metabolism and cardiovascular function but the cognitive function too! [1]

Researchers from the University of California – Los Angeles involved 35 people aged 45 to 75 for the study. They asked them about the number of hours they spent sitting in the previous week and their physical activity levels. They performed an MRI scan on each of them. The scan provided a detailed look at the medial temporal lobe of their brain. The medial temporal lobe, or MTL, is the part of the brain critical for storing long-term memories. Degradation of MTL may cause dementia and related disorders such as Parkinson’s and Alzheimer’s. 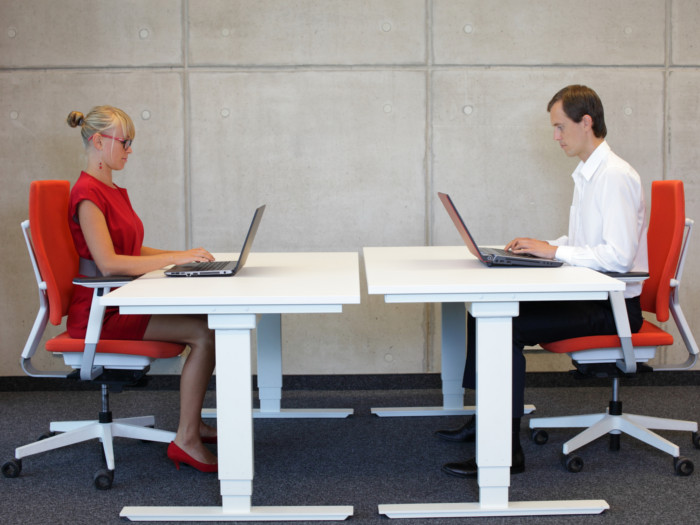 The study found that prolonged sitting from 9 to 6 and then doing one-off physical activity doesn’t undo the impact. The MRI scans showed that this still leads to thinning of the MTL which in later life could be the primary cause of cognitive loss. On an average, the participants spent 3 to 7 hours sitting per day. The brain thickness decreased with every hour of sitting, each day.

According to the researchers: “This study does not prove that too much-sitting causes thinner brain structures, but instead that more hours spent sitting are associated with thinner regions. In addition, the study focused on the hours spent sitting, but did not consider if the participants took breaks during this time.”

While the hustle era demands individuals to do a lot of activities, unfortunately, it is only mental and not physical. Therefore, it is of uttermost importance for every individual to ensure that they take short breaks in between every hour. One could try incorporating different techniques while working long hours. One such technique is the Pomodoro technique of time management, which requires the user to take a break at intervals of 25 minutes with short breaks in between.