People who are selfish will not admit to being or acting selfishly, but rather portray themselves as benevolent. What helps them convince others is their own conviction, which is aided by their memory of incidents of selfishness, says a new study. 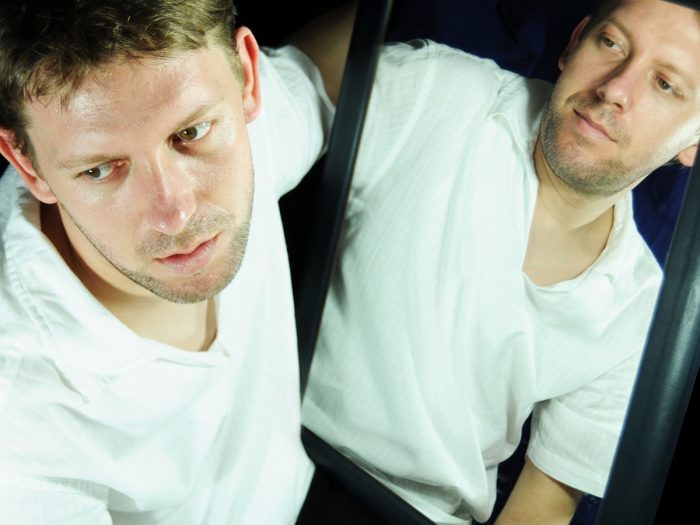 Conducted by a team at the researchers at Yale University, the first part of the experiment was implemented at the University of Zurich. Subjects were presented with a pot of money and asked about how much would they give to anonymous strangers and how much will they keep for themselves. They were also offered a financial incentive later if they correctly recalled the decision they had made.

“Most people strive to behave ethically, but people sometimes fail to uphold their ideals,” said Ryan Carlson, a Ph.D. student at Yale and the first author of the study. “In such cases, the desire to preserve a moral self-image can be a powerful force and not only motivate us to rationalize our unethical actions, but also ‘revise’ such actions in our memory.”

The study sought to understand whether someone’s memories of their behaviors help them preserve their moral self-image. It concluded that the memories of stinginess in selfish people were altered when they felt personally responsible for their decisions. The authors also stressed that the results applied exclusively to people of selfish nature.

The results of this study are have been published in the Nature Communications journal. [1] [2]