Serotonin Linked To Freezing When Startled

Serotonin could be doing more than regulating our mood and digestion if a new animal study is to be believed. According to the researchers at the Zuckerman Institute, serotonin may be kicking into action when we are startled, helping us stop in our tracks and analyze the potential threat.

The paper, recently published in the Current Biology journal, suggests that freezing in the face of being startled is a fundamental reaction towards being under threat and analyzing our situation. The experiment, which measured the response of fruit flies walking, found that serotonin was responsible for causing such reactions. [1] 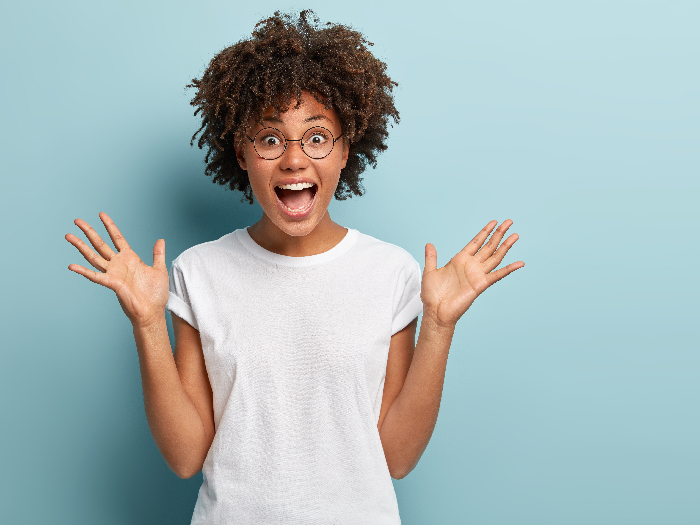 “Imagine sitting in your living room with your family and — all of a sudden — the lights go out, or the ground begins to shake,” said Richard Mann, Ph.D., a principal investigator at Columbia’s Mortimer B. Zuckerman Mind Brain Behavior Institute and the paper’s senior author. “Your response and that of your family will be the same: You will stop, freeze and then move to safety. With this study, we show in flies that a rapid release of the chemical serotonin in their nervous system drives that initial freeze. And because serotonin also exists in people, these findings shed light on what may be going on when we get startled as well.” [2]

The steps of the fruit flies, also known as drosophila, were tracked using FlyWalker. The apparatus was developed by the research team at Columbia University. Serotonin is usually associated with mood regulation, depression, digestion, and bowel movements, also sleep and bone health. The study finds that the hormone could also be playing a significant role in the regulation of walking.