Short Workouts Are As Effective As Regular Exercise

Short bursts of workouts throughout the day as equally effective as heavy exercises when it comes to reducing the risk of various diseases and death, says a study published in the Journal of the American Heart Association.  [1]

“For about 30 years, guidelines have suggested that moderate-to-vigorous activity could provide health benefits, but only if you sustained the activity for 10 minutes or more,” said study author William E. Kraus, M.D., Duke University School of Medicine [2]. “That flies in the face of public health recommendations, like taking the stairs instead of the elevator, and parking farther from your destination. Those don’t take 10 minutes, so why were they recommended?” The study found that even small workouts accumulated exercise minutes and reduced health risks so long as the intensity of the workout reaches a moderate or vigorous level. 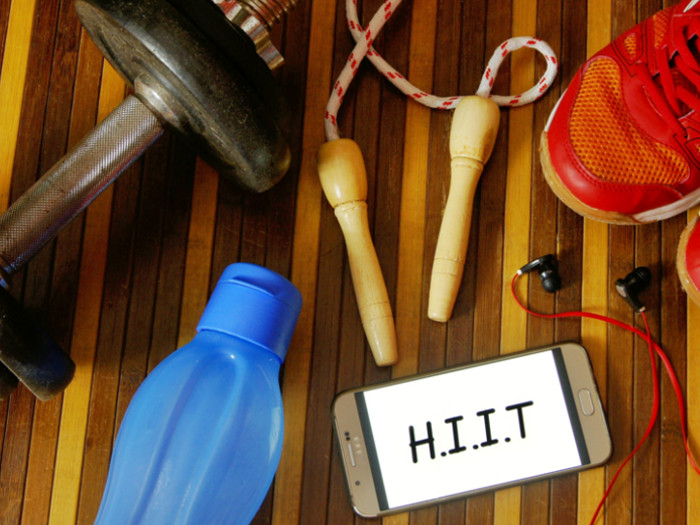 What is the difference between moderate and vigorous level activities?

Moderate level activity: Brief trips upstairs or brisk walking at a pace where you are able to keep up with a conversation are classified as a moderate exertion.

Vigorous level activity: Jogging or cardio-workouts where you are unable to keep up with a conversation are classified as a vigorous exertion.

According to the U.S. Department of Health and Human Services issued ‘Physical Activity Guidelines’ for Americans in 2008, adults should do at least 150 minutes of moderate exercise or 75 minutes of vigorous workout per week, spread out over several days. [3]

Researchers from the National Cancer Institute analyzed data of more than 4800 people who are 40 years and older. The data of the participants were collected from the National Health and Nutrition Examination Survey between 2003 and 2006. Their physical activity and exertion were examined using accelerometers. The researchers further studied the participants using a national database. They found out that more than 4100 participants were still alive in 2011.

“The most dramatic improvements in the overall risk for death and disease can occur with a relatively small amount of effort, and the more you do, the better the benefits,” said Kraus.

The results of the analysis of moderate-to-vigorous workouts study were;