Singing lullabies to your new-born is not only beneficial to your little one but your mind as well!

Singing and music in various forms help you fight postnatal depression better, says a study published in the British Journal of Psychiatry. [1]

In new mothers, a combination of physical and emotional factors lead them to suffer from anxiety, extreme sadness, and exhaustion, ultimately causing the disorder of postnatal depression. Every 1 in 7 women suffers from postnatal depression, which is a mood disorder that can affect women after childbirth, according to the American Psychological Association [2]. This disorder is worrisome because mothers are then unable to take care of the new-born and themselves. 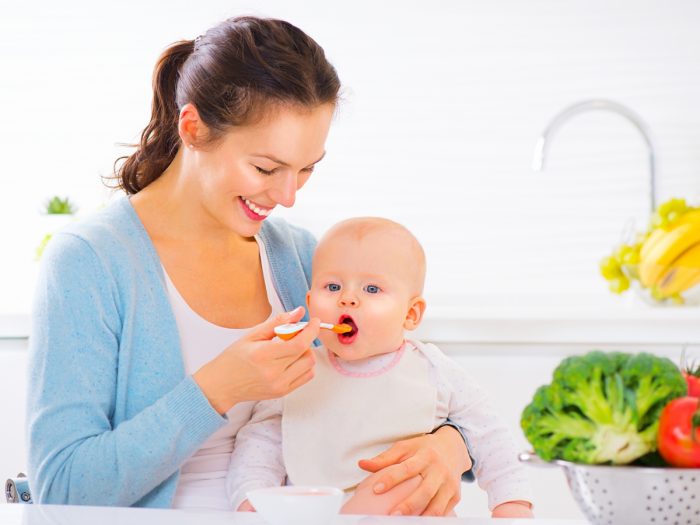 Nearly 130 mothers with the postnatal depression symptoms were involved in the study conducted by researchers from the Centre for Performance Science. They were randomly divided into 3 groups to check whether singing could alleviate their symptoms in the first 40 weeks after birth. [3]

The mothers of group A were given the usual care. Group B mothers did about 10 weeks of group play workshops with their babies. Group C mothers received 10 weeks of singing workshops, which included listening to songs, learning and singing songs to their babies, and creating new songs together. There was a drastic improvement seen in the group C. This was confirmed when mothers with moderate to severe symptoms in group C were tested for the results. Surprisingly, there was no significant difference in the results of group A and group B.

“Postnatal depression is debilitating for mothers and their families, yet our research indicates that for some women something as accessible as singing with their baby could help to speed up recovery at one of the most vulnerable times of their lives,” said co-author of the study Dr Rosie Perkins, Research Fellow in the Centre for Performance Science.

Take care of yourself and the little one as you hit the high notes. This will go a long way in bidding your postnatal depression away.