Smoking Once May Turn You Into A Daily Smoker

Stop experimenting with smoking. Yes! Don’t even think about trying that one puff of a cigarette.

Three out of five people who try their first cigarette, at least temporarily, turn into daily smokers, says a study published in the journal Nicotine & Tobacco Research. The conversion rate from initial experimentation to daily smoking is a potentially important metric of smoking behavior, now backed with factual statistics. [1]

“In the development of any addictive behavior, the move from experimentation to daily practice is an important landmark, as it implies that a recreational activity is turning into a compulsive need. We’ve found that the conversion rate from ‘first-time smoker’ to ‘daily smoker’ is surprisingly high, which helps confirm the importance of preventing cigarette experimentation in the first place,” said lead study author Peter Hajek, professor at the Queen Mary University of London. [2] 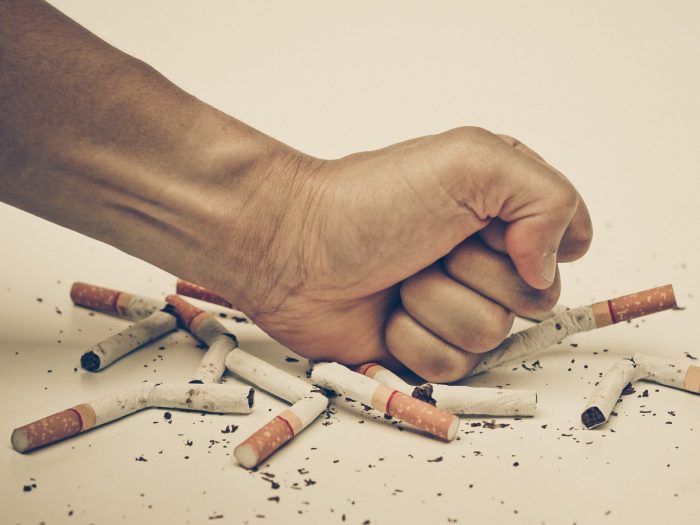 The study used data from more than 216,000 respondents who participated in surveys held by the Global Health Data Exchange between 2000 and 2016. The eight surveys taken into consideration included questions about trying a cigarette and smoking daily. The respondents were a representation of the general adult population from UK, US, New Zealand, and Australia. The statistical analysis of the data showed that approximately 60% of respondents had said that they had smoked a cigarette once. Roughly 70% of those turned into daily smokers.

“This is the first time that the remarkable hold that cigarettes can establish after a single experience has been documented from such a large set of data,” said Professor Hajek.

According to the National Institutes of Health, globally there are about 75 million people who suffer smoking-related death. While the conversion rate of 70% is only approximate, it is still a huge number. The findings provide a strong support to initiate the efforts to reduce the cigarette experimentation in adolescent right at the first step. [3]