Your Child Could Be The Reason Your Spouse Is Jealous

Welcoming a child into their world can be a happy yet overwhelming step for a couple. But can it fuel jealousy? A study has found it may. According to a new report, a spouse can end up looking at the baby as a competitor, thus being jealous of their own child and the attention it gets from their spouse. This is especially possible if one has attachment anxiety. 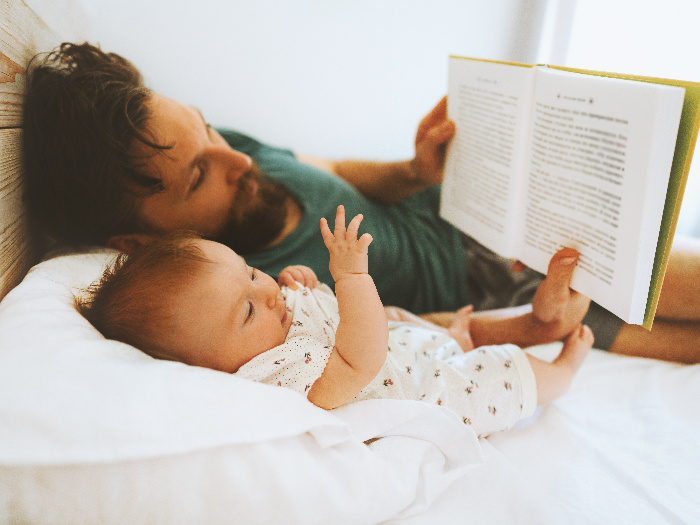 According to this paper, if a spouse felt anxious about their relationship before the birth of a child, the chances of this spouse being jealous of this baby after birth were higher. These results were noted three months after the arrival of the baby. The researchers highlight that jealousy against the baby by either partner adds to stress within a relationship during a period which is especially sensitive and important to the couple. The study also noted that such couples experienced a decline in their relationship satisfaction.

Another surprising but consistent observation that comes from the study was that such jealousy was not experienced by the spouse with attachment anxiety alone. Even their partners reported heightened jealousy after the arrival of the baby, possibly due to the attention of their anxious partner being divided between them and the baby.

“You might think, who could be jealous of a baby? But if you already have fears of rejection, it may be scary to see how much attention your partner showers on your new child,” said Anna Olsavsky, lead author of the study and a doctoral student in human sciences at The Ohio State University. [1]

The study was conducted using data from the New Parents Project. The long-term research involved 182 dual-earner couples, the majority of whom were married, and studied how they adjust to becoming first-time parents. During their third trimester, they were examined through questionnaires about various parameters including attachment anxiety. Attachment anxiety is when a person experiences anxiousness over their close relations and fear being abandoned by these people, and yearn being closer to their partners.

The authors hypothesized that fathers with attachment anxiety might be more prone to jealousy than mothers. However, the study proved that both fathers and mothers are equally prone to exhibit such behavior. They suggest that couples should examine aspects of their relationship, especially their attachment styles before they add a baby to the equation.

The research was funded by the National Science Foundation and the Eunice Kennedy Shriver NICHHD. The paper was recently published in the Journal of Social and Personal Relationships. [2]