Drinking Tea Could Protect Your Brain

Keep sipping your daily cup for your tea-drinking habit could be protecting your brain. A study published in the journal Aging [1] has discovered that regular tea consumption could preserve the brain structure as well as protect it against age-related decline.

While the study was led by the National University of Singapore, the team also involved researchers from the University of Essex. It involved thirty-six selected participants who underwent neuropsychological tests and MRI. The hypothesis of the study focused on the positive effects of habitual tea drinking on the brain, based on previously published studies on the subject. 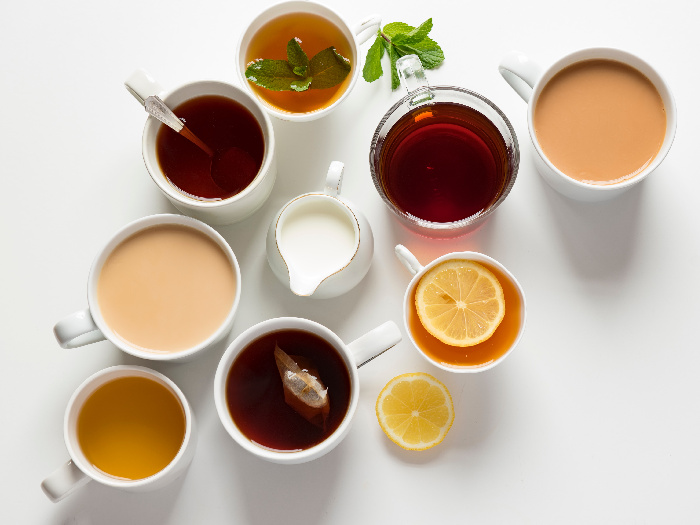 “Take the analogy of road traffic as an example – consider brain regions as destinations, while the connections between brain regions are roads,” said lead researcher Assistant Professor Feng Lei, from the NUS Yong Loo Lin School of Medicine’s Department of Psychological Medicine. “When a road system is better organised, the movement of vehicles and passengers is more efficient and uses less resources. Similarly, when the connections between brain regions are more structured, information processing can be performed more efficiently.”

The research concludes that people who consumed varieties of tea such as green tea, oolong tea, or black tea at least four times a week for approximately quarter of a century had brains which were more efficiently interconnected. [2]