Want to live over the 100-year mark? Here are two things you should do, according to scientists – quit smoking and socialize more. As unrelated as they sound, especially in times when smoking acts as an aid in facilitating social conversations, researchers in New Zealand have observed that people with these traits are the ones with longer lives. 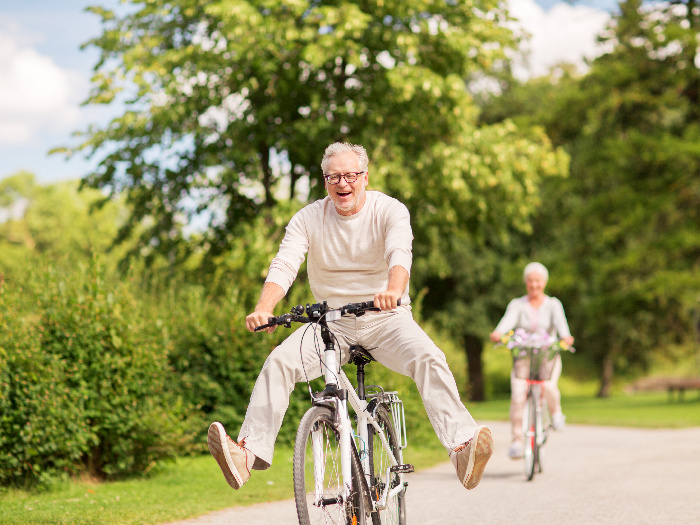 The research, conducted by a team at the University of Otago in New Zealand, highlights that by adopting certain lifestyle practices we could have some control over the length and quality of life. The study involved 292 centenarians who were free of common chronic diseases such as diabetes, depression, dementia, and hypertension as well as data relating to a further 103,377 older people aged over 60 in private accommodation in the community.

Besides the primary findings that socially engaged, non-smoking individuals tend to live longer, the paper also puts forth findings of the state of other conditions later in life. It notes that while rates of dementia, depression, and diabetes dropped over the years, especially over the age of 80. On the other hand, hypertension rates increased between the ages of 60 to 100.

“Electing not to smoke and committing to maintain social networking will be the best investment one can make towards successful aging,” says associate professor Yoram Barak, a consultant psychogeriatrician, adding that the results show people can have some control over the aging process.

The study, now published in the Aging Clinical and Experimental Research journal, also noted that groups with the highest physical activities were at the lowest risk of dementia. [1]