You may want to stop chomping on those nuggets from your favorite fast food restaurant.

Ultra-processed foods have been previously linked to high risks of cholesterol, obesity and blood pressure. Now, a new study published in the British Medical Journal [1] has found a link between highly processed foods and cancer.
A total of 50% our daily energy intake comes from ultra-processed foods such as candies, chocolates, chips, pizza, soda beverages, instant noodles, frozen meals, packaged bread, buns and snacks, as well as fish, meat and chicken nuggets. 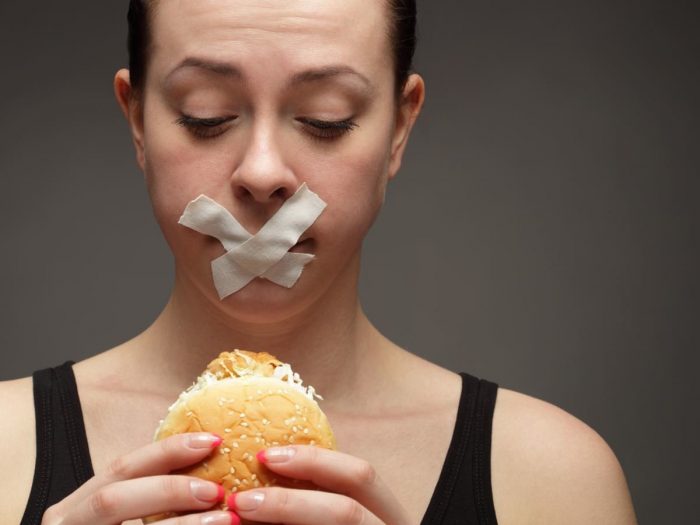 Researchers based in Brazil and France involved nearly 105,000 healthy French adults with an average age of 43 years in the study. The scientists evaluated results of the study based on two 24-hours online dietary questionnaires, which measured the intake of 3,300 different food items. These food items were grouped into different categories based on their processing level. Cases of cancer were validated by all means including participants’ declarations, medical records and national survey databases over an average of five years. Factors like age, education, family history, dietary habits, lifestyle, sexual and physical health were also taken into consideration. The study was evaluated for the link between overall cancer, along with breast, prostate and colorectal (bowel) cancer.

Cancer is the second leading cause of deaths in the United States following heart diseases. According to the American Cancer Society, there will be an estimated 1,688,780 new cancer cases diagnosed and 600,920 cancer deaths in the US, in 2017. Researchers in their studies have time-and-again said that the damage done by our dietary choices widen with each new study, some of these damages cannot be undone. You may want to re-consider your dietary choices. [2]