People detected with early-stage Parkinson’s symptoms, which include progressive loss of muscle control, trembling, stiffness, slowness and impaired balance, can now perform high-intensity workouts to delay the worsening of this disease, according to a study.

Earlier it was thought that vigorous exercises to Parkinson’s patients may not be good for their health as the disease results in difficulty for affected patients to walk, talk and perform simple tasks. However, according to the study published in The Jama Network, high-intensity treadmill exercise may be feasible and prescribed safely for patients with Parkinson disease. [1]

“If you have Parkinson’s disease and you want to delay the progression of your symptoms, you should exercise three times a week with your heart rate between 80 to 85 percent maximum. It is that simple,” said co-author Daniel Corcos, professor at Northwestern University Feinberg School of Medicine. 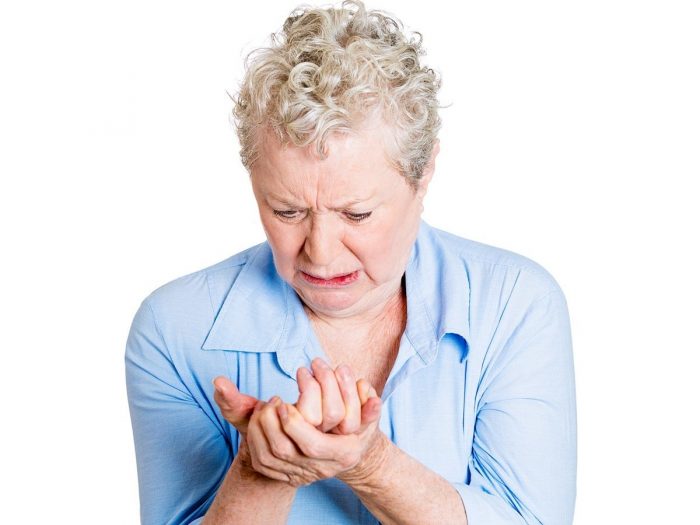 The Study in Parkinson Disease of Exercise (SPARX) included a total of 128 participants ranging from 40 to 80 years of age. They were divided into three groups. Group A was monitored with a high-intensity workout, and group B were monitored with moderate-intensity workout three times a week for six months. Group C, which was the control group, did not do any exercises at all throughout the experimental phase. Initially, all the participants from each group ranked at 20 on a Parkinson’s disease scale of 0-108. After six months, each group was checked for their score again. A higher score meant a worsened condition. [2]

Interestingly, group A maintained their score at 20, group B’s score was increased by 1.5 and group C’s score had drastically shot up by 3 points. This clearly showed that no exercise would result in 15% worsened condition in six months. “The earlier in the disease you intervene, the more likely it is you can prevent the progression of the disease,” Corcos said. “We delayed worsening of symptoms for six months; whether we can prevent progression any longer than six months will require further study.”

According to National Institutes of Health, one of the major risk factors in Parkinson’s is the age. Although most people develop the symptoms after the age of 60, there has been a rise of about 5 to 10% of people showing an early-onset of the disease, which begins at the age of 50. A study like SPARX goes a big way in helping to delay the disease and prevent it from worsening. [3]