What sort of distractions can work when trying to deal with pain? A team of researchers now concludes that scenes from the Arctic on a virtual reality headset could work well to decrease pain sensitivity.

The study conducted by a team of researchers at the Imperial College London involved 15 healthy volunteers. These participants were given a capsaicin-based cream to be applied topically on the leg to increase sensitivity. They were then exposed to a painful stimulus which mimicked the lower back pain, nerve pain, or arthritis and asked to rate their pain on a scale of 1-100 while watching either a virtual reality scene of arctic exploration through a headset or looking at a still image of an Arctic scene on the monitor.

It was noted that this pain was reduced during VR immersion, as was sensitivity to painful stimuli. However, similar effects were not seen amongst people who were looking at still images on the monitor. 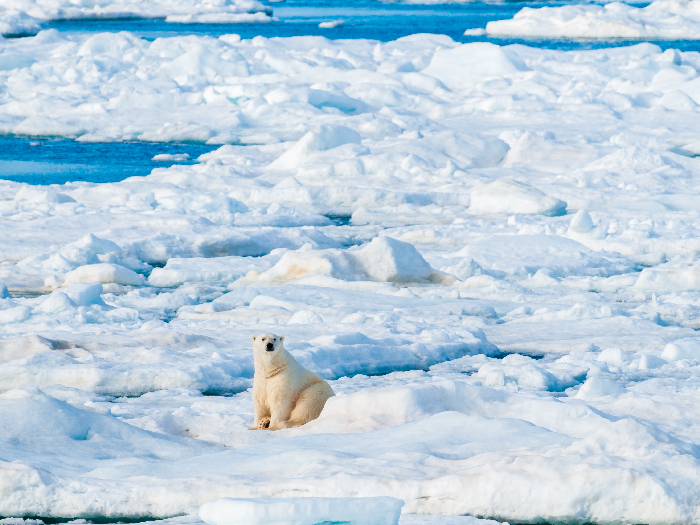 “The aim of this study was to show VR has the ability to change the pathological processing associated with chronic pain,” said Sam Hughes, from the MSk Lab at Imperial College London and first author on the paper. “Using this approach does seem to reduce the overall intensity of the ongoing pain as well as the response we get on the skin. We think there could be changes in the body’s pain relief system’s which can affect how pain sensitivity is processed in the spinal cord.” [1]

Dr. Hughes also added that the use of VR is completely passive, where a patient who is physically confined to the bed or finding it difficult to move can also benefit. The team also acknowledges the limitations of the proof-of-concept study and the need for randomized control trials with chronic pain patients.

The paper was published in the Pain Reports journal. [2]