What makes a song worthy of the charts and so catchy that you can’t get it out of your head. A team of researchers has figured out that some aspects which are associated with a popular song include uncertainty and surprise.

Scientists at the Max-Planck-Gesselschaft, Germany conducted this study through a statistical-learning model that was trained to quantify the expectancy of 80,000 chords from famous American billboard hits. The chord progressions were also stripped of other original material such as lyrics and melody. The results found that two patterns could be associated with chord pleasantness. It was either low uncertainty and high surprise, or high uncertainty and low surprise. 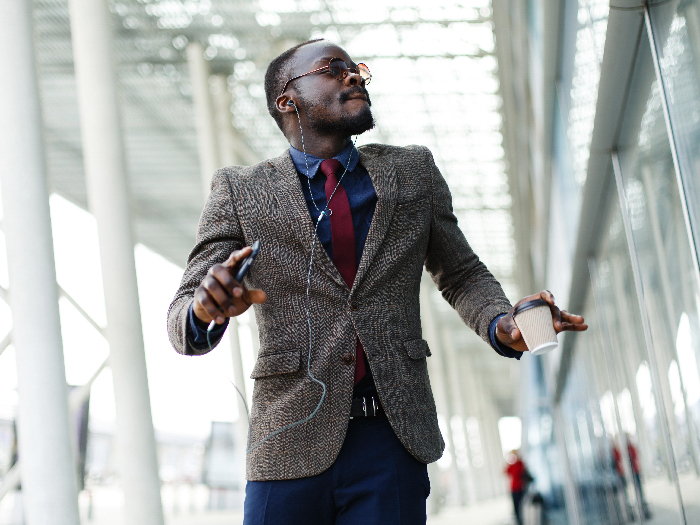 “In other words, what is crucial is the dynamic interplay between two temporally dissociable aspects of expectations: the anticipation beforehand, and the surprise afterward”, says Vincent Cheung, the lead scientist of the study. “On one hand, our results could be applied to assist composers or even computers in writing music. On the other, algorithms could be developed to predict musical trends and how well a song would do based on its structure. The possibilities are endless.” [1]

This suggests that songs that progress by building a certain expectation only to take a surprising turn is liked by a majority. On the other hand, songs whose chord progression was harder to predict but it was not surprising also did well.

The results were published in the Current Biology journal. [2]