It’s now been established by science that women are more athletic than men! Women can process oxygen more quickly than men when they start to exercise, according to a study by the University of Waterloo. [1] 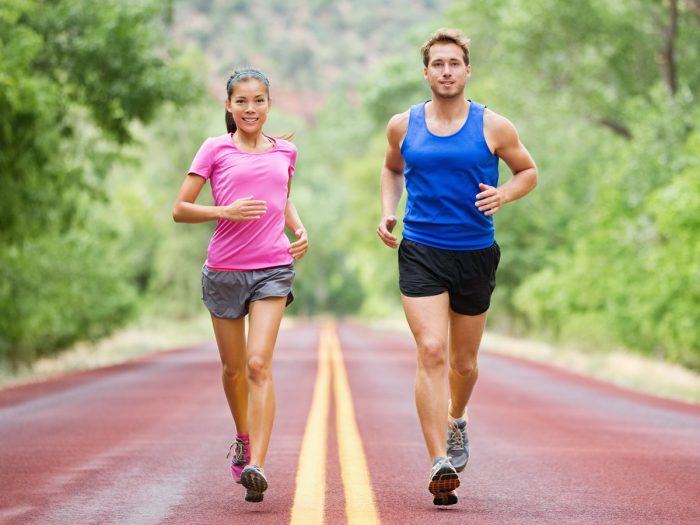 The study compared oxygen uptake and muscle oxygen extraction between 18 young men and women of similar age and weight while they exercised on a treadmill. On completion, the women had outperformed men with around 30 percent faster oxygen processing throughout the body. The researchers said that women’s muscles had the ability to extract oxygen from the blood faster.

“The findings are contrary to the popular assumption that men’s bodies are more naturally athletic,” said Thomas Beltrame, lead author of the study.

In scientific terms, the researchers said this indicated that the women have a “superior aerobic system”. Women are less likely to have cells which are associated with muscle tiredness, effort perception, and poor athletic performance.

“While we don’t know why women have faster oxygen uptake, this study shakes up conventional wisdom,” said Beltrame. “It could change the way we approach assessment and athletic training down the road.”

The study is published in Applied Physiology, Nutrition, and Metabolism.